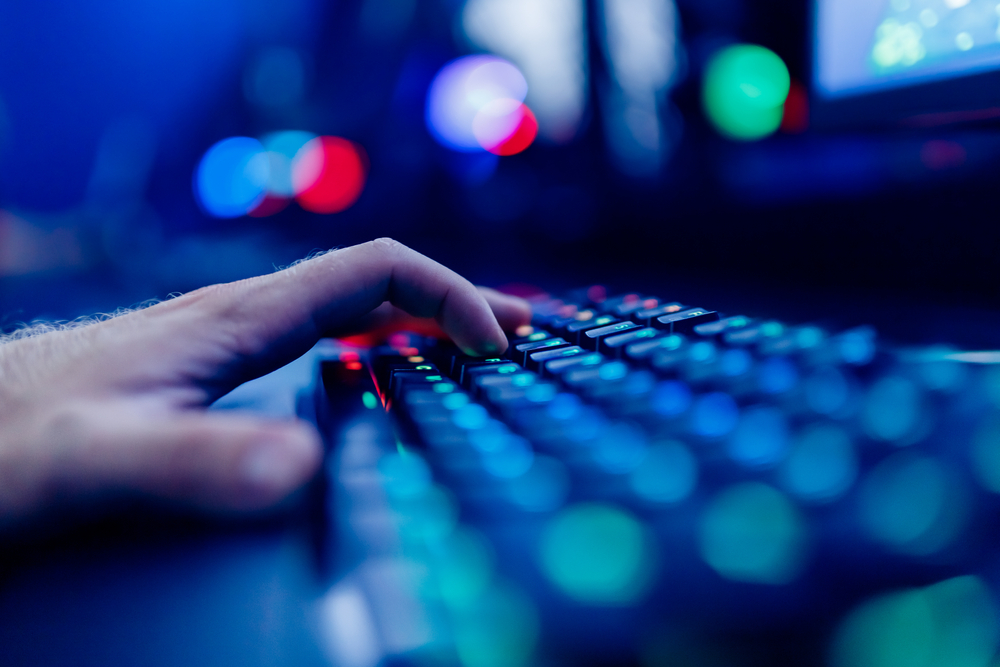 While gaming keyboards have held the majority of people hostage with their mainstream glory for years, there’s a new contender emerging: the gaming keypad.

To many, it looks like some multimillion-dollar gaming company chopped a gaming keyboard in half but forgot to cut the price in half as well. These people are mostly right, though they forget about the benefits you receive with a gaming keypad.

Depending on your play style and primary keyboard purposes, one of these two options may be better for you than the other.

Keyboards are great for people who switch between typing and gaming frequently. Keypads are better for those who customize their key bindings to increase their accuracy and comfort during their gaming sessions. The main differences between the two are key binding customization, distance for your fingers to travel between buttons, and ergonomics, all of which are optimized with a keypad.

But the debate goes deeper than that. In this article, I’ll provide an in-depth analysis of what each type of peripheral is, and the different advantages and disadvantages of each.

What is a Gaming Keyboard?

A gaming keyboard is likely what first comes to mind when you consider the average gamer’s peripherals. While this isn’t a wrong assumption, non-gamers likely don’t know what separates a gaming keyboard from a regular keyboard.

To break that question down to its simplest answer: gaming keyboards offer more accuracy, ergonomic comfort, and customization than regular keyboards.

When gaming, you want to have high accuracy and low response time with each keystroke, which will translate into how well you perform in your game. Gaming keyboards offer this in varying degrees to users, while regular keyboards are designed simply for everyday typing tasks.

It’s also important to note that gaming keyboards are designed with different switches than regular keyboards. There are two primary types of switches in gaming keyboards these days: mecha-membrane, and fully mechanical.

One of the other major appeals of gaming keyboards is the customization prospects. Many keyboards come with built-in RGB lighting, with some allowing users to program the lighting features themselves.

What is a Gaming Keypad?

Gaming keypads have only recently made their way into the gaming peripheral market, but have quickly gained traction as a valid alternative to gaming keyboards.

With many gamers seeking new ways to challenge themselves and enhance their performance, gaming keypads have become an obvious choice for the professional gaming niche.

They typically sport less than half the buttons you would find on a regular keyboard, but the keypad itself is designed to be customizable. This allows serious gamers to map their controls to their liking, and have less distance to travel for each keystroke.

It’s important to remember that keypads do the same thing as keyboards, just with fewer buttons. As such, gaming keypads utilize the same types of switches that gaming keyboards do.

By and large, there aren’t many differences between the gaming keypads currently on the market beyond switch type and cosmetic features, but this will likely change with time.

Differences between Keypad and Keyboard Gaming

Now that you know what each type of peripheral is, let’s discuss the different advantages and disadvantages between the two. Keep in mind that everybody has unique preferences, and these opinions are geared towards the population as a whole.

See also  Why Does My Gaming Chair Lean Forward? [We Know Why]

Are Gaming Keyboards Good for Typing?

If it’s ergonomics you’re after, gaming keyboards typically don’t have the same ergonomic designs that ergonomic keyboards have. They do, however, often come with a wrist rest, which is enough for some people.

Can I Program My Keypad for Typing Purposes?

Probably not. There just aren’t enough keys on a gaming keypad to program all of the letters of the alphabet into it. And even then, at that point, it’s far less convenient than just buying a keypad and a lower-quality keyboard for typing purposes.

It is worth mentioning that you can program buttons on your keypad to certain communication shortcuts in many games, so all hope is not lost. Just don’t expect to be writing any essays using a gaming keypad.

If you are a serious gamer who wants to challenge yourself and increase your performance, consider a gaming keypad. If you are a casual gamer who needs some versatility with your next peripheral purchase, a gaming keyboard will likely be your best bet. 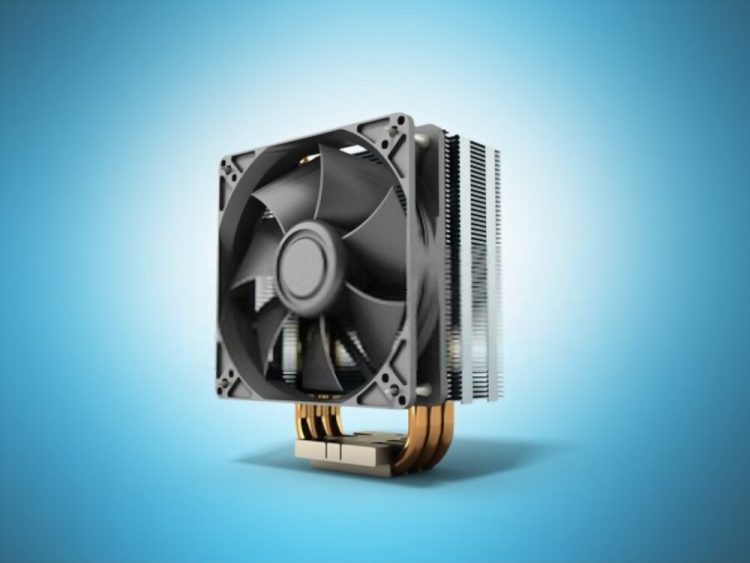 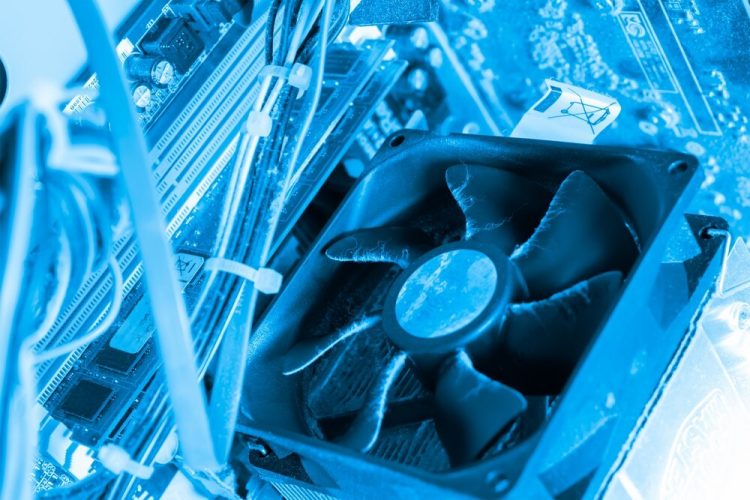 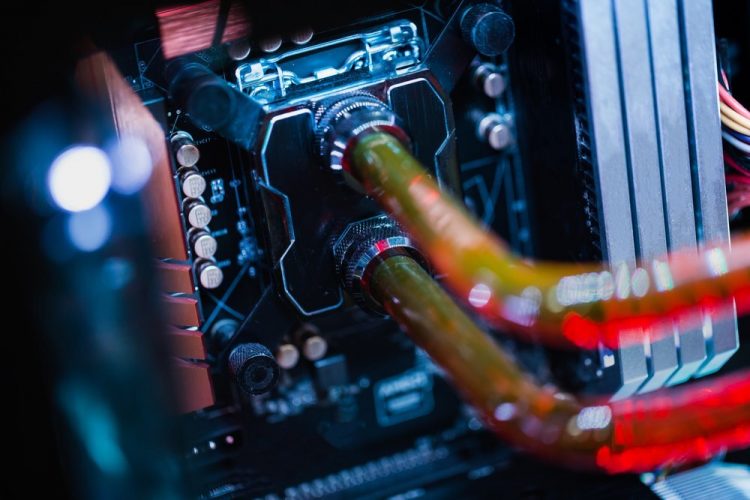 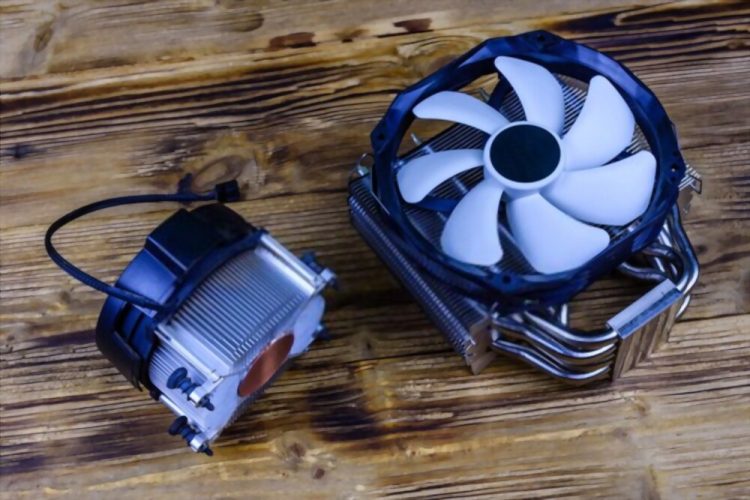 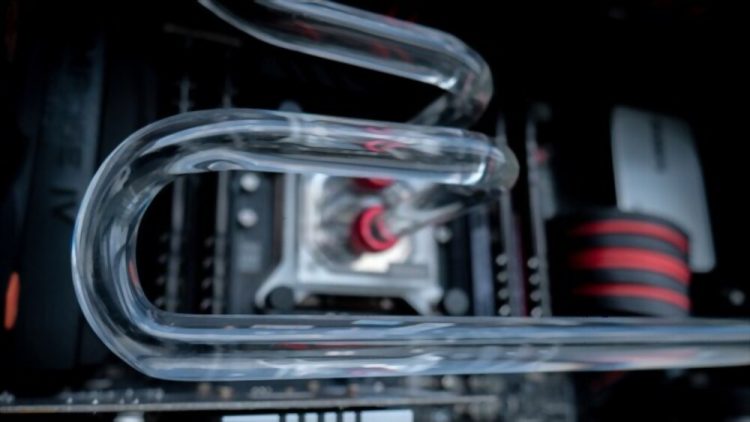 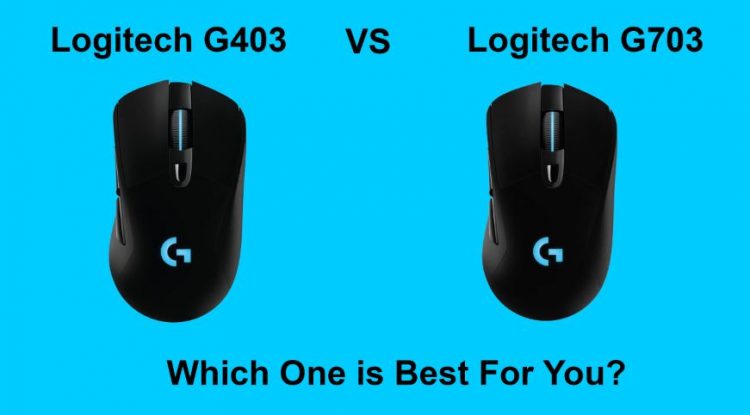