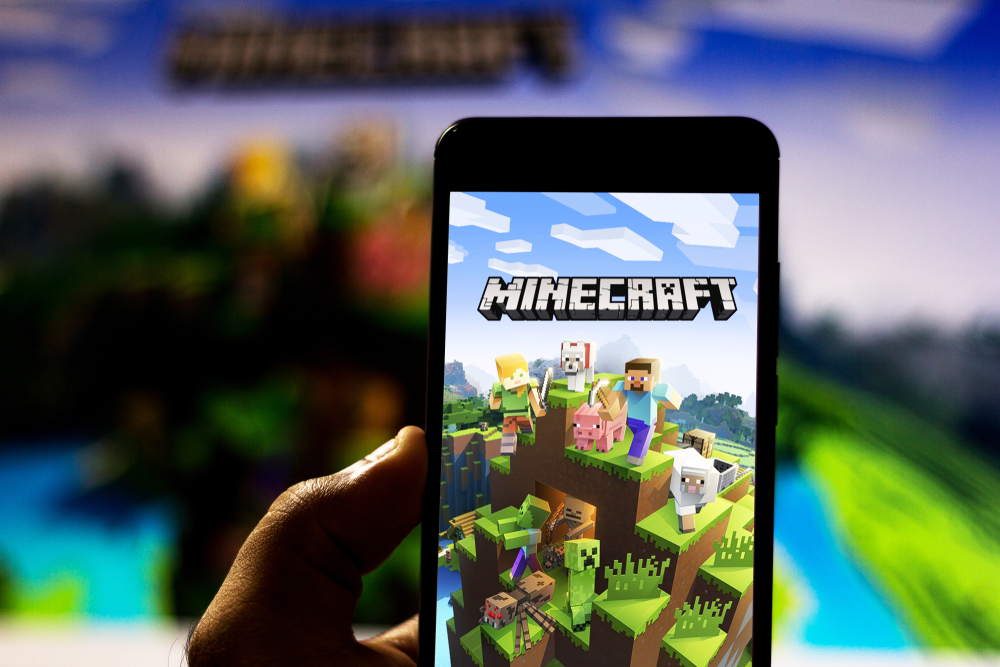 With over 141 million players per month, Minecraft is one of the most popular video games of all time. Minecraft features sandbox-style gameplay and provides gamers with endless in-game activities and worlds to explore. If you’re ready to jump into the world of Minecraft with a new computer build, you may be wondering if the game is more CPU or GPU intensive.

Minecraft is much more CPU intensive than GPU intensive. The big in-game world and rendering rely on a higher-end CPU to run efficiently. For this reason, you only need a low-end GPU to play Minecraft. However, if you’re running complex shaders or an HD texture pack, you’ll need a powerful GPU as well.

If you’re looking to build a new computer or purchase a new laptop, it’s essential to know which PC components to prioritize for Minecraft.

Minecraft is coded with Java, which utilizes your CPU in order to run. So, you’ll need a CPU that’s well equipped in order to play Minecraft smoothly.

In this in-depth guide, I’ll discuss:

Before we dive into the importance of your GPU and CPU for Minecraft, let’s take a look at the official system recommendations.

This will help you understand which components you need to run the game.

As you can see, Minecraft doesn’t require extremely high-end components to run.

However, the bare minimum components will limit the visual beauty and FPS you receive while playing. Hardcore gamers who want to run at higher settings will typically need better gear inside their computer.

GPU vs. CPU for Minecraft

Unlike most modern AAA titles, Minecraft is more dependent on your CPU and not your GPU.

The quality of your CPU specifically determines how fast operations are carried out, such as redstone/block updates, entity updates, and loading chunks.

For this reason, the power of your CPU has the most significant impact on your computer’s performance while playing Minecraft and dictates how much FPS you can get.

In fact, Minecraft is so easy on your GPU that you may not even need a video card if you have a high-end CPU. For instance, it’s possible to get 60+ FPS at 1080p using only the integrated graphics chip in a good Intel i5, Intel i7, or Ryzen APU.

However, adding in-game shader mods will significantly increase the graphical demand on your video card.

If you’re interested in building a new PC for Minecraft, the most vital component to consider is the CPU.

Since Minecraft can render a variety of different objects in the game, you’ll notice a considerable performance difference between an inexpensive CPU and a higher-end one.

Nevertheless, Minecraft is still playable on affordable CPUs, especially if you include a cheap discrete GPU.

As you know by now, Minecraft isn’t extremely demanding on your graphics card unless you choose to install shader mods. Although a sufficient CPU with an integrated graphics chip can run Minecraft well, we recommend using a discrete graphics card. Even a budget-friendly graphics card can increase performance quite a bit.

Adding a dedicated GPU will balance your computer and take some load off of the CPU.

Impact of Mods in Minecraft

As a sandbox game, you can easily install a variety of different mods inside Minecraft. The majority of mods will enhance the in-game graphics or add certain features. For this reason, mods may cause your game to be more demanding on your hardware.

Certain mods can exponentially increase the game’s hardware demands. For instance, a computer that receives 144 FPS without mods could potentially only get 35 FPS with a high-capacity mod installed.

This is especially noticeable for shader mods that enhance visual elements. So, if you’re interested in using demand mods, you’ll likely need a high-performance GPU and CPU.

Along with an adequate CPU, your computer will need RAM in order to run Minecraft efficiently. Without RAM, your game will face stuttering, freezing, and lagging.

So, we recommend installing at least 4 GB of RAM in order to increase your in-game performance and decrease load times.

Choosing the Best Settings for Minecraft

Even though Minecraft isn’t the most graphically demanding game, some computers will still need help optimizing their frame rates. However, if your computer can manage 60 FPS with max in-game graphics settings, you most likely don’t need to change anything.

If you’re FPS is below 60, try out these tips below. You’ll need to access your in-game Minecraft settings to make the changes.

These changes will slightly improve your FPS without impacting the visuals.

These changes will slightly impact your visuals and increase your FPS even more.

These changes will have a moderate impact on your in-game visuals and improve FPS by a large amount.

If you’ve tried the above solutions and still face FPS issues, you can try these last resort in-game settings. If these don’t work either, you’ll need to set everything as low as you can handle.

If you lower everything and still can’t run the game as smoothly as you want, you should consider upgrading your CPU, RAM, and GPU.

Although Minecraft may look very simple, there are a fair amount of high-quality settings. You’ll need a good GPU if you’re looking to play at maximum settings. However, your CPU has a much more significant impact on in-game performance than your GPU.

In an ideal world, you’ll have a balanced computer that’s well equipped to play Minecraft and any other games you desire.

But if you’re interested in building a computer exclusively for Minecraft, we recommend investing a high proportion of your budget to the CPU.

Take a look at the Minecraft system recommendations we listed above and ensure your computer is equipped with at least the minimum.

Can I Run Minecraft With Integrated GPUs?

You can efficiently run Minecraft with an integrated GPU, depending on the quality of your processor. However, you’ll need to have at least 4 GB of RAM if you want the smoothest performance possible. If your in-game FPS is low, you can try implementing the FPX fixes we listed above.

Are Intel or AMD CPUs Better for Minecraft?

Best CPU and GPU For Minecraft?

If you’re looking to build a proficient computer, you should opt for an Intel Core i5 or i7-series CPU. In terms of which GPU to get, you’ll want at least an RX 580 or GTX 1060 if you choose to install shader mods.