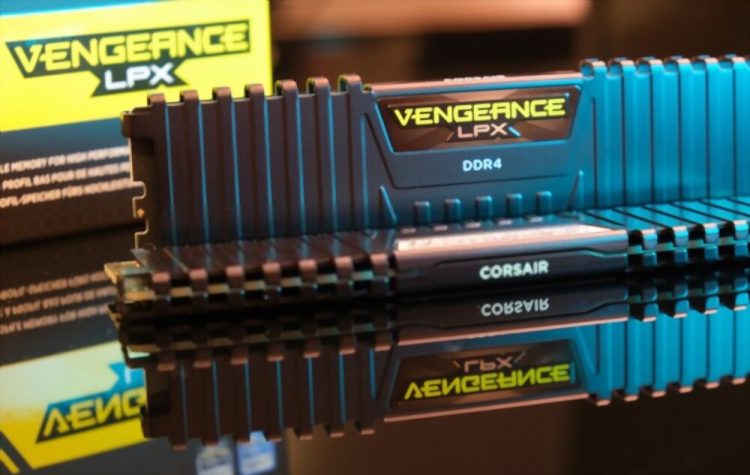 With AAA gaming titles becoming more demanding day by day, the need for more ram in a gaming PC is becoming a necessity. Gone are the days when 8GB ram was more than enough to fill your gaming needs. 32GB ram sticks are becoming more common in high-end gaming PCs nowadays. But do you really need this much amount of ram installed in your gaming rig? Let’s find out

The Minimum Ram Requirement for Most Demanding PC Games

Although many modern games need at least 16GB of ram installed, having double this amount will surely make a lot of difference in your gameplay.

How to Know if You Need to Upgrade Your Ram up to 32GB?

At the moment, I really don’t think you will need an upgrade to 32GB of ram. It is because, for most games and applications, 16GB of ram is more than enough. And if at some point in the future you feel any lags and glitches in your gameplay, it’s time to jump from 16GB of ram to 32GB.

See also  Is Zotac a Good Brand for Gaming?

And if you have a good 4K gaming GPU in your system along with a powerful gaming CPU, 16GB of ram will still park you on the performance side of gaming. Unless you deal with demanding applications and AAA titles at the same time, going for a 32GB ram upgrade is worthless.

However, if you need a future-proof gaming rig, it’s worth upgrading to a higher amount of ram. Other than that, 16GB is a sweet spot for most gamers nowadays.

Good thing that many games still run way better if you have 8GB of ram installed on your system. But this is the bare minimum for most modern games. If you need better performance, then you should hop in at least 16GB of memory. Games like PUBG, Red Dead Redemption 2, Overwatch, Resident Evil: Village need at least 16GB of ram for smooth performance.

So, there is no need to install 32GB of ram unless you are into heavy multi-tasking that is more dependant on physical memory. For example, if you are playing Red Dead Redemption that needs more than 8GB of ram, and at the same time you are recording videos, and opening other third-party applications, you might need more than 16GB of ram in that case.

See also  How much should you pay for a gaming keyboard? (Personal Experience)

But there are hardly any applications in the market that use that much ram if opened simultaneously at the same time. But if you are a pro gamer and video editor, you may need more ram, and 32GB is the perfect amount for that.

Hope you have got the answer to your question about whether you need 32GB ram for gaming. If you need a future-proof gaming PC, then yes you need 32GB ram. Otherwise, 16GB is good enough to satisfy your gaming hunger. 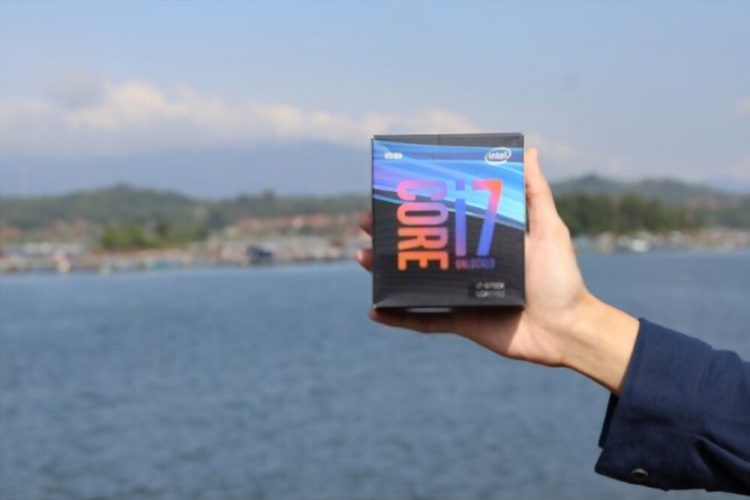 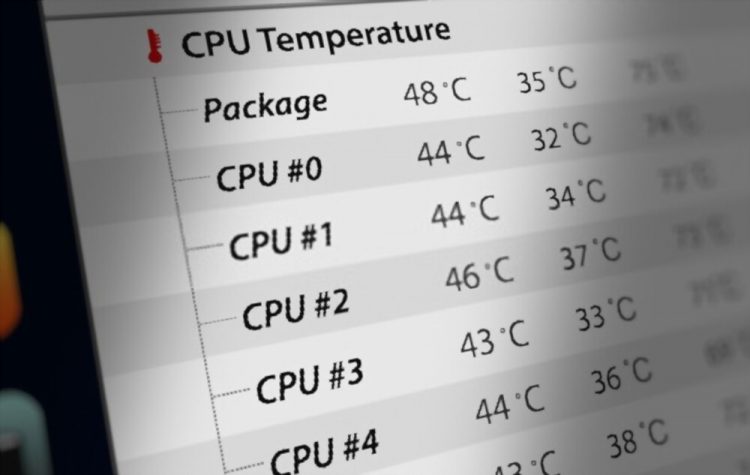 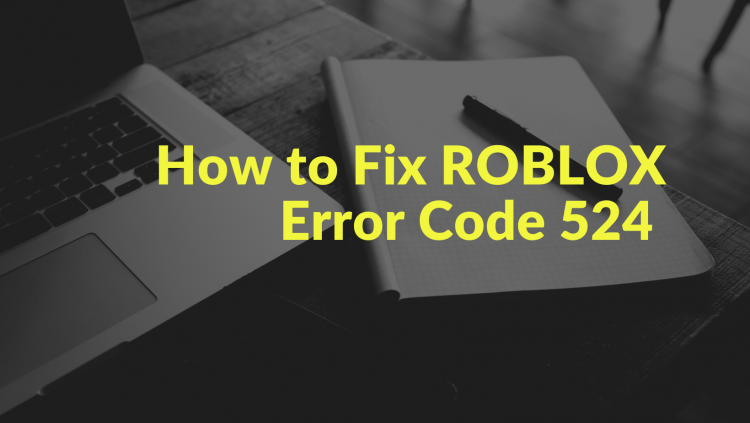 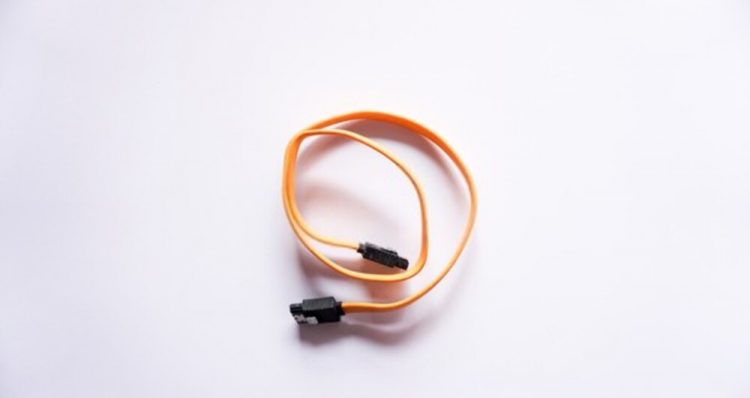 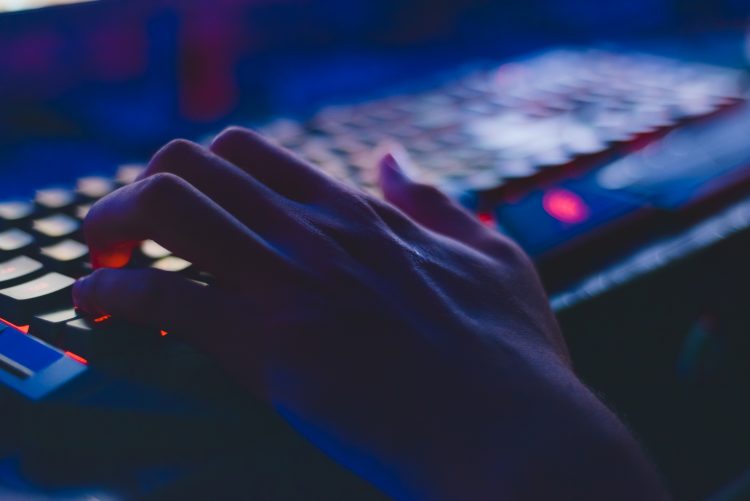 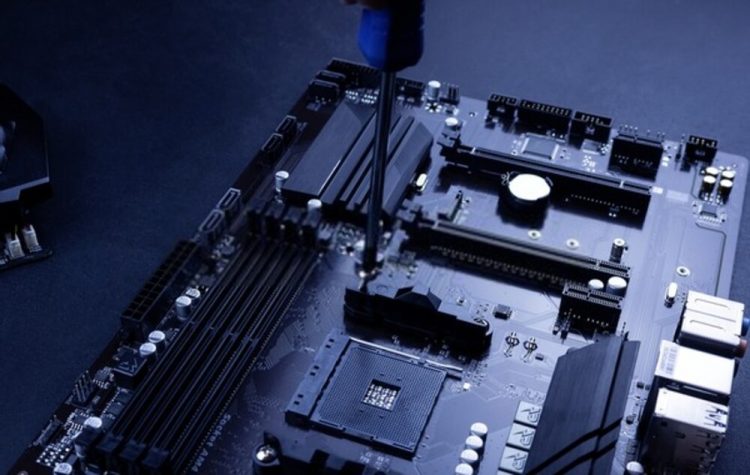