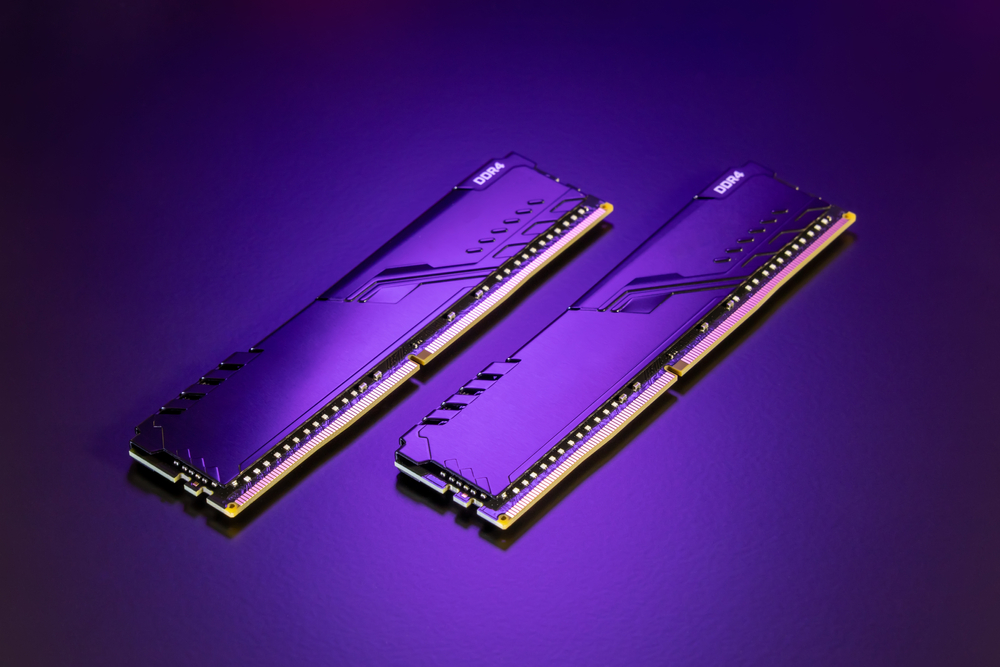 If you’re building a new computer or want to know if your current build is up to par, you may have some questions about your RAM. Random-access memory, or RAM, is one of the most essential components in determining your computer’s performance.

3000 MHz RAM is perfectly adequate for both AMD and Intel-based systems. In fact, you’ll notice rapidly diminishing gains when you go above 3000 MHz. For Intel, 2666 MHz RAM would be sufficient to run your system optimally. On the other hand, you’ll notice slight benefits with 3200 MHz RAM on AMD systems since Ryzen performs better with faster RAM.

However, the exact amount of RAM and RAM speed you need are dependent on your motherboard, CPU, and what you use your computer for. Individuals who run multiple high-capacity applications at once will notice benefits with upgraded RAM. Furthermore, individuals who only use their computers to browse the internet will need less RAM.

Nonetheless, every computer needs RAM to function properly. RAM is something that shouldn’t be ignored as you’re building your computer and is just as crucial as your processor or hard drive.

RAM gives the applications in your system a place to store and access data on a short-term basis.

Computer processors are extremely fast, and in comparison, computer hard drives are excessively slow. If computers were to handle and process data by reading and writing directly from their hard drive, computers would be really slow too.

This is because hard drives can’t keep up with the processor’s speed. That’s where RAM comes in. It offers a place where data is temporarily stored that is extremely fast to read and write from.

In summary, RAM acts as a temporary storage unit that allows you to access all the applications you’re using in real-time.

This is why RAM is so important for PC users who multi-task and run many different programs.

Why is RAM Important?

Your computer’s performance and speed are directly correlated to the amount of RAM you have installed. A system with too little RAM will face a slow and sluggish performance. Alternatively, systems with too much RAM will gain barely any benefit.

The performance of your PC is determined by how effectively your RAM and CPU work together. A CPU that has access to a lot of RAM will be able to perform efficiently and enable a faster computer. If you don’t have enough RAM, your CPU will overwork itself, making it harder to transfer data, severely hindering your computer’s performance.

In summary, RAM will determine:

What Are the Different Types of RAM?

There are multiple generations of RAM ranging from DDR to DDR5. Each newer generation of RAM offers lower latencies, higher speeds, and better performance.

However, DDR4 is the most commonly used RAM since DDR5 was just released in late 2021 and is only suitable for extremely high-end builds.

For this reason, I recommend going for DDR4 RAM if you’re looking to build or upgrade your computer.

It’s also important to know that each generation of DDR RAM is incompatible with other generations. For instance, you can’t plug a DDR4 RAM stick into a DDR3 slot on your motherboard. Different DDR RAM generations operate on different voltages and are mechanically incompatible.

So, you also won’t be able to use DDR4 RAM and DDR3 RAM together. If you’re looking to get more than one RAM stick, they need to be in the same generation and have the same DDR as your motherboard slots.

However, you are able to use two sticks of RAM from different manufacturers, as long as they’re in the same DDR generation.

What is RAM Speed?

The more cycles your RAM is able to perform every second correlates with how much data can be stored and read. So, faster RAM speeds offer smoother computer functionality.

Should I Get More RAM or Faster RAM?

If you’re choosing between getting more RAM or faster RAM, more RAM is usually the most optimal option for your computer. Although having faster RAM is potentially more beneficial than more RAM, your computer is more prone to bottlenecks with less RAM.

Furthermore, I recommend going for two 8 GB RAM sticks rather than one 16 GB RAM stick. By having two RAM sticks, you’ll be able to take advantage of the dual-channel feature of your CPU and RAM.

In dual-channel mode, the two RAM sticks communicate together on separate channels to run the programs on your computer significantly faster. You’ll notice anywhere from a 10-40% performance increase on dual-channel over single-channel RAM, depending on what programs you’re running.

What RAM Speed Do I Need?

The exact RAM speed you need for your computer depends on the RAM speeds supported by your CPU and motherboard. If your RAM clock speed is lower than the minimum requirements specified by the CPU or motherboard, your system can have subpar performance.

Intel and AMD provide detailed RAM specifications for all of their CPUs. For instance, the Intel Core i9-7900x processor supports DDR4 RAM operating at 2666 MHz. So, 2666MHz is the minimum speed that’s required for the CPU to function at optimal capacity. However, this is just the minimum, and the CPU is also compatible and more effective with a higher-speed RAM.

In summary, the best RAM speed for your computer depends on the exact specifications of your motherboard and CPU.

So, make sure to find the exact model of these devices in your system and research what the RAM speed specifications are.

Generally, 3000 MHz RAM is sufficient for most CPUs and motherboards. However, you may face issues if you’re running an extremely high-end build with the most recent CPU and motherboard.

Although RAM speed can potentially influence gaming performance in some games, 3000 MHz RAM is perfectly suitable for gaming. If you’re looking to upgrade your gaming performance, I recommend investing in a higher-quality CPU, GPU, and gaming monitor. It’s also more important to have at least 16 GB of RAM. So, it’d be more optimal to have two 8 GB 3000 MHz RAM sticks than one 8 GB 3600MHz RAM stick.

There isn’t a drastic difference in performance between 3000 MHz and 3200 MHz RAM. Even though there is a slight contrast, it isn’t very noticeable or essential for most PC users. So, I recommend opting for the more affordable option. However, AMD Ryzen CPUs are more RAM dependent than their Intel counterparts, so 3000 MHz RAM is the minimum I’d suggest.

RAM speeds are less critical for Intel processors and 3000 MHz RAM is more than enough to perform any set of tasks on your computer. In general, you won’t feel a noticeable difference in performance if you were to opt for 2666 MHz RAM. However, I do recommend at least 3000 MHz RAM for your Intel CPU in order to future-proof yourself for later technology releases. 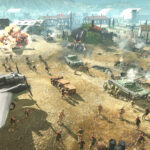 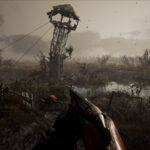 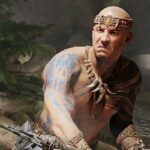