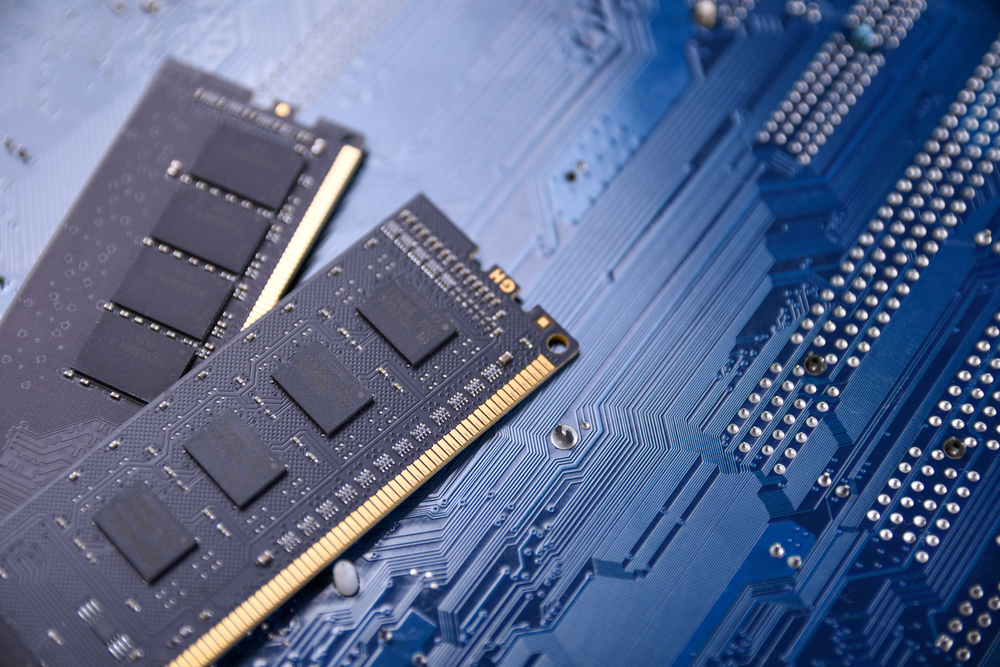 Determining how much RAM you need for your purposes is a lot simpler than it sounds. PC builders and enthusiasts often make the mistake of spending far more money than they need to on far more RAM than is necessary.

Buying 4x32GB RAM sounds like a great idea if it’s within your budget; after all, you can’t really have too much RAM. However, it’s unlikely that common household purposes like gaming, editing, or browsing will ever utilize more than half of that storage capacity.

128GB of RAM is far more than anyone needs, but it doesn’t hurt to have some extra storage space. With that much RAM, you can leave an abundance of windows and applications open and running simultaneously, though you can get by easily without it. The majority of PC owners only need 64GB of RAM to handle multitasking or demanding applications.

How much RAM, then, does one really need for their purposes? Gaming requires more RAM than browsing does, and heavy-duty editing software might need even more than that. In this article, I’ll discuss in detail how much RAM you need for various purposes, as well as when 128GB of RAM would benefit you.

How Much RAM Do I Need for Gaming?

When running games on your PC, the data for the game (like maps, graphics, commands, etc.) are stored in your RAM. There are very light games that don’t require much RAM to play properly, and there are conversely very demanding games that require more RAM.

The minimum amount of RAM you need for any modern game is 8GB. At this capacity, your PC can run undemanding games, though you may have to make some concessions in the graphics department.

In order to play any game (excluding some VR games), you’ll want 16GB of RAM. This will allow you to play demanding games like Grand Theft Auto V or The Witcher 3 without any trouble. 16GB is considered future-proof, as it’s unlikely that games will require more than 16GB any time soon.

If you’re delving in the world of VR games, you might want to consider 32GB of RAM, which is even more future-proof. This will allow you to play any VR game, regardless of how demanding it is, while also boosting your computer’s overall performance. At the very least, you’ll want 16GB of RAM for VR.

Since the minimum RAM requirement for most gaming is 8GB, and 32GB will handle every game and then some, there’s really no need for 128GB of RAM. If you have four hands and two minds and aim to run multiple games at once, you might need a high capacity like that, but that’s rarely the case for us bipedals.

See also  Gigabyte vs. ASUS Motherboard: Which One Is Really Better?

With 128GB of RAM, your computer’s performance will be much higher than with 32GB, which might help if you have a brand-new graphics card. But, in the end, it’s simply not necessary to have that much RAM for gaming.

How Much RAM Do I Need for Browsing?

For everyday browsing and work-related purposes, you need a minimum of 4GB of RAM. For reference, Windows 10 alone requires 1-2GB of RAM to operate, so with 4GB, you’ll only have about 2GB of RAM for other purposes, which can get bogged down pretty quick.

I recommend having 8GB of RAM for browsing to be on the safe side. This will allow you to browse with more tabs, windows, and applications running, which is essential for multitasking. If you make 8GB of RAM your minimum goal, you’ll be able to accomplish any everyday task other than running demanding games.

Is 128GB RAM Good for Browsing?

If you intend to run twenty different windows for a number of purposes simultaneously, 128GB of RAM might help you there. But for the majority of PC users, casual or professional, 128GB is overkill to the max.

If your ultimate goal is to get the performance you need without burning a hole in your pocket, opt for a maximum of 16GB of RAM for browsing purposes.

How Much RAM Do I Need for Editing?

For editing and design purposes, you really only need 8GB at the very least. This will allow you to run any software you need, but you won’t be able to have more than two or three applications running at the same time at max performance.

While you can get a lot done with just 8GB of RAM, most editing and design applications would benefit most from 16GB of RAM, or even 32GB. With the extra capacity, you can run multiple applications without any (or at least many) hiccups. You’ll also be able to run a couple light applications like web browsers in conjunction with your editing software.

Is 128GB RAM Good for Editing?

Unless you’re running an entire suite of editing software, particularly 3D rendering, you won’t need the full capacity of 128GB of RAM. You can easily get by with only 16GB but if you have money to spend and you want maximum performance and capabilities, 128GB could benefit you.

See also  Why Can I Hear Myself in My Logitech G430 Headset?

Some creatives will opt for power graphics cards, in which case you might want the additional RAM to supply that. However, you can make 64GB of RAM work for most high-end graphics cards and software.

Generally speaking, 128GB of RAM isn’t necessary for anything other than commercial purposes. As I mentioned in the above sections, for most personal computer purposes you’ll really only need 64GB to accomplish most tasks. Even then, at 64GB you could run a small-scale server, which is rarely the goal for most people.

With 128GB of RAM, you could compile large-scale projects rapidly or run servers efficiently. You could even store your Windows 10 in your RAM storage, should you lack for other uses. In the end, 128GB of RAM is great for mid-tier workstations and extreme multitasking, but not much else beyond an overall boost to performance.

For most gamers and PC enthusiasts, 64GB is the most RAM you’ll ever fully utilize, and anything higher than that loses its value. If your goal is to build a workstation or handle very heavy taskloads, 128GB could pay off for you. However, that much storage is hardly ever worth the money for the average person.

If you gathered anything from this article, you realize that 128GB is overkill for most purposes. That being said, 256GB of RAM is only necessary for high-end workstations that need to handle extremely heavy workloads quickly. Again, there’s no such thing as too much RAM (unless you’re asking your wallet).

Is 1TB RAM Overkill for Gaming?

Without trying to sound like a broken record, 1TB of RAM is more than overkill; it’s a financial apocalypse. You’d really only ever need 1TB of RAM if you were operating a large-scale crypto mining operation, or running servers for several organizations.

In order to run a GTX 3090, you’ll need a minimum of 24GB GDDR6X. Realistically, a 3090 isn’t necessary for almost every gamer, and the graphics card was aimed more towards creative types who need the visual power.

Not to mention that GDDR6X is more expensive than the common DDR4 RAM, and you’d want 64GB GDDR6X to have enough RAM leftover for the rest of your system.