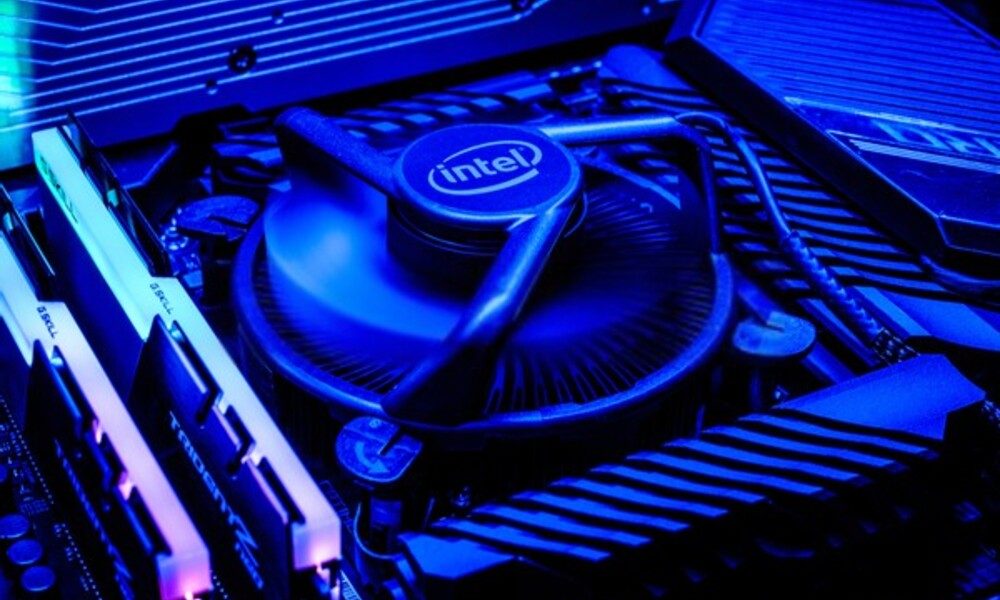 Yes, with the arrival of the 12th generation processors from Intel, you may need to throw away your old CPU cooler as it will no longer be compatible with Intel’s Alder Lake CPUs. And the main reason behind this incompatibility would be the new socket design. The LGA 1700 socket that will support the 12th gen CPUs will have a different mounting pattern for screws and backplate.

With the introduction of a new VO design, it would be nearly impossible for you to mount your old air or liquid cooler on the CPU. And the new Alder Lake chips will grace many thin and compact laptops due to their lower Z-stack height profile.

But with the arrival of new technology like this, we will definitely see the arrival of CPU coolers perfectly compatible with Intel’s 12th gen CPUs. Moreover, Intel will continue its tradition of introducing low-power cores in this generation of processors as well.

Low-power cores are more efficient and produce less heat, which results in low power consumption. As we’ve said earlier, the 12th generation processors from Intel will be a game-changer for thin and lightweight laptops.

What Else We Should Expect from Alder Lake CPUs?

Apart from limited to no support for older CPU coolers, there is some good news as well. The new generation of CPUs will support the DDR5 and PCIe 5.0. Moreover, the Intel Xe integrated graphics will also hit the charts later this year.

Rumors suggest that Intel’s only competitor, AMD is also planning to redesign its future socket. According to PC gamer, AMD is planning to shift from PGA to LGA design in their new AM5 socket. However, AMD hasn’t confirmed that they will use a new mounting pattern for CPU coolers. So it is sure that the new AM5 socket will support the same mounting bracket as of AM4 socket. 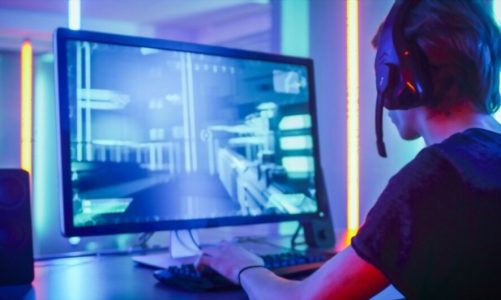 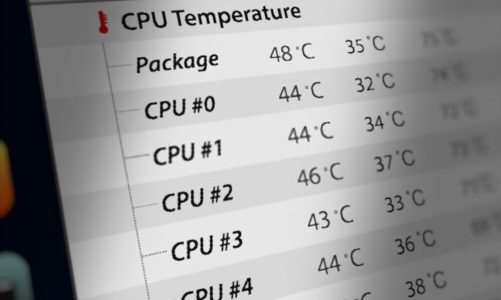 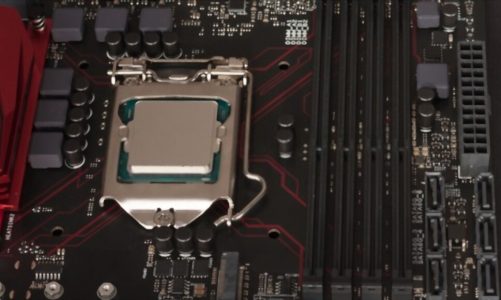