For streaming videos at 1080p 60fps on a dedicated streaming PC, you need to get a powerful CPU that at least comes with six cores. The job of your graphics card is just to render game visuals, however, your CPU has to render and encode at the same time. Therefore, a CPU with more cores can equally split the workload among all cores making the transcoding process faster.

Moreover, the CPU that you choose needs to be good at per-core performance apart from just having multiple cores. Especially, if you want to maintain the frame rates above 60fps at 1080p resolution, you have to go for a high single-core performance processor.

CPU acts as the heart of a dedicated streaming PC. The job of a CPU is to encode all the sound and visuals into a digital file and send it over the live stream. Encoding is a very resource-intensive process that uses almost 90% of the processing power of a CPU if you want to stream at 1080p 60fps.

In this guide, we’ve rounded up the best CPU from AMD and Intel to game and stream at higher resolutions.

Here are the top recommendations from our side:

The Ryzen 5 3600 is no doubt one of the most affordable CPUs for gaming and streaming. With a base clock speed of 3.6 GHz on each core, the Ryzen 5 3600 delivers ideal performance in encoding your video streams. Also, you can easily overclock this CPU up to 4.2 GHz using a reliable closed-loop CPU cooler.

It’s one of the best six-core CPUs to install on a beginner streaming PC. Also, the Ryzen 5 3600 packs enough power to handle modern games and encode streams at the same time. In specs, this CPU is almost the same as Intel’s Core i5 10400F, but on the performance side, it gives you the most value.

If you building a dedicated streaming PC on budget and want to touch higher frame rates, this would be the CPU that we recommend to you. However, for this CPU to stream at 1080p, make sure you have a graphics card that supports Nvidia’s Nvenc technology. What Nvenc does is takes CPU-intensive load off from your CPU and share it with your GPU for better streaming.

The Intel Core i5 10400F has the same amount of cores and threads as the Ryzen 5 3600 but at a lower price. However, the 10400F comes with a lower base clock speed of 2.9 GHz on each core, still, it delivers better streaming and gaming performance.

Also, there is enough headroom for overclocking in the Core i5-10400F as compared to the AMD Ryzen 5 3600. By using an affordable CPU cooler, you can easily overclock this CPU to 4.2 GHz.

We managed to game and stream Fortnite and PUBG on i5 10400F at 1080p 60fps. However, to prevent any bottlenecks, we paired this low-budget CPU with a high-end gaming GPU like the RTX 3080 Ti. Most of the time, the average frame rates were above 60fps while streaming gameplay on Twitch.

Although the Core i5 is an entry-level CPU on a low budget, it needs you to invest money in an expensive LGA 1200 socket motherboard. But it’s a one-time investment keeping in mind the long-term benefits of having one.

Paying a few more bucks gives you access to one of the best-valued CPUs for dedicated streaming PCs, the Core i7-10700K. Looking at the specs of this CPU reminds us of the Core i9 9900K, a powerful video rendering CPU on the market.

With eight cores and sixteen threads, the i7-10700K packs tremendous power for gaming and streaming live. This CPU is also favored by Intel’s Hyper-Threading technology to tackle multitasking. Also, to squeeze more juice out of this CPU, you can overclock it up to 5.1 GHz.

The Core i7-10700K is a great deal for someone who needs a streaming CPU with huge potential for overclocking. Especially, if you need to stream at 1080p 60fps on Twitch or YouTube, this might be one of the suitable processors to achieve those higher frame rates.

The AMD 7 Ryzen 5800X is a powerful processor to the stream above 60 fps on YouTube. If you already own a high-end GPU, then streaming at 1080p 60fps would be a piece of cake. The Ryzen 7 5800X packs an enormous amount of power with its eight cores and sixteen threads.

With this CPU, you can also stream at 4K quality, however, you will a faster internet connection with more bandwidth. As far as the 1080p streaming is concerned, it won’t be a problem at all. It’s one of the most reliable CPUs to install on a dedicated streaming computer.

There’s plenty of headroom for overclocking this CPU up to 4.7 GHz using a liquid cooler. We tested and streamed games likes PUBG and Fortnite on Ryzen 7 5800X. Even we had a mid-range graphics card installed on our computer, the results were great.

The Ryzen 7 5800X easily handles streaming at high-quality settings. It’s one of the best value chips for streaming and gaming at the same time.

Here are some important terms to know about before picking a CPU for your streaming PC:

Capturing and uploading video or audio information in real-time is known as streaming.

Encoding means compressing a large set of data (audio or video) into a small file that can be accessed by another software at the other end.

It refers to the number of frames or images your computer can produce in one second. For gaming, 60fps is considered the most ideal number if you want smooth gameplay. In order to achieve higher fps while gaming and streaming, you need to have a powerful CPU and GPU installed in your dedicated PC.

Finally, these were some of the best CPUs to stream your content at 1080p 60 fps. Opting for a powerful CPU is important for a dedicated stream rig. CPU has to power your gameplay and stream at the same time. You can divide the workload on a CPU if you pair it with a high-end GPU that supports Nvenc.

We recommend going with AMD Ryzen 5 3600 if you are low on budget and need to hit 1080p 60fps on Twitch or YouTube. If you want to stream up to 4K, then a Core i7 or AMD Ryzen 5800X would give you the best bang for your buck. But make sure you have a high-end GPU and a faster internet connection. 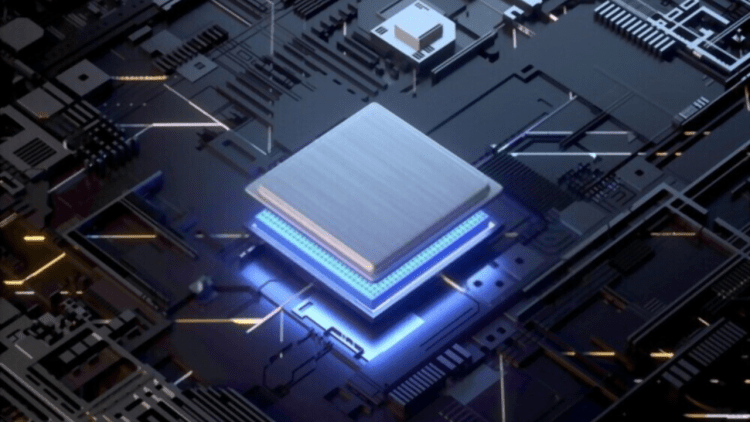 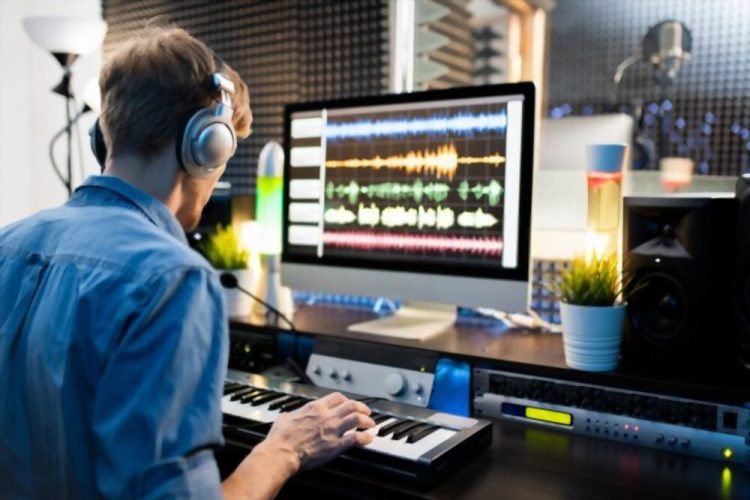 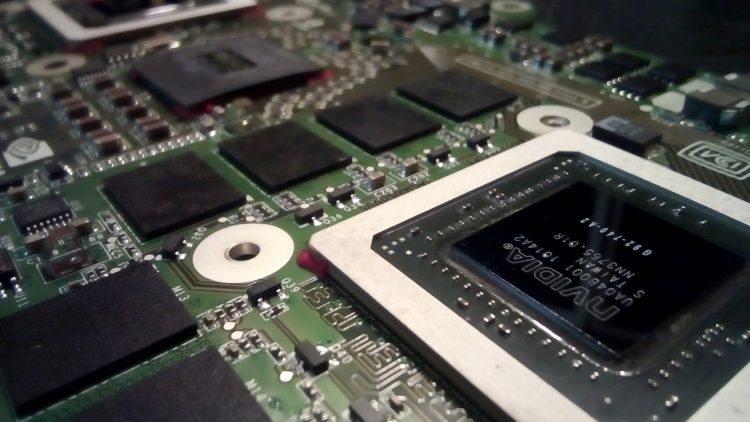 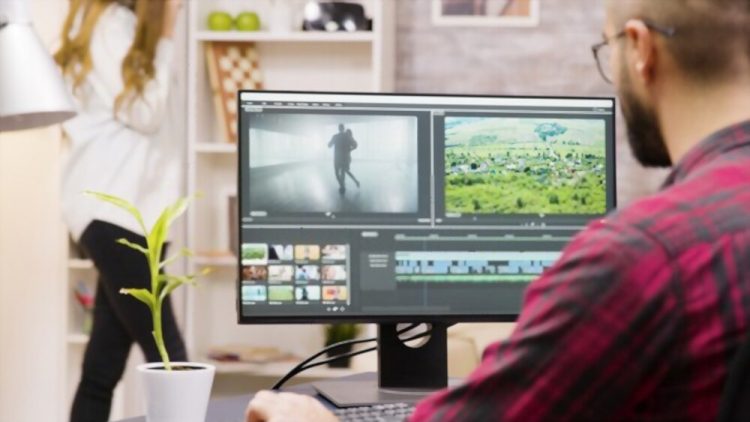 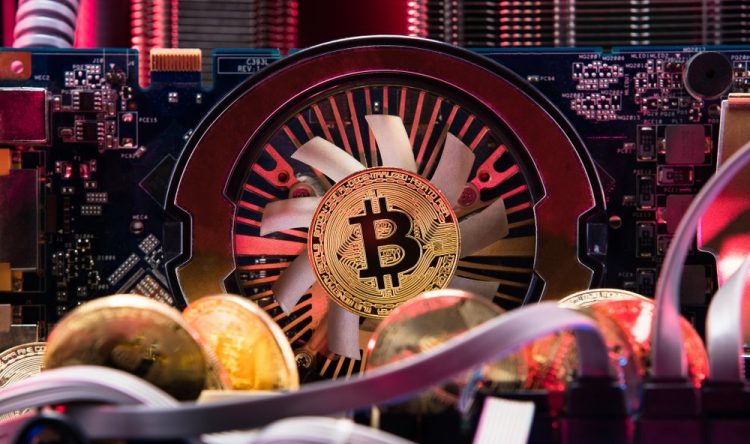