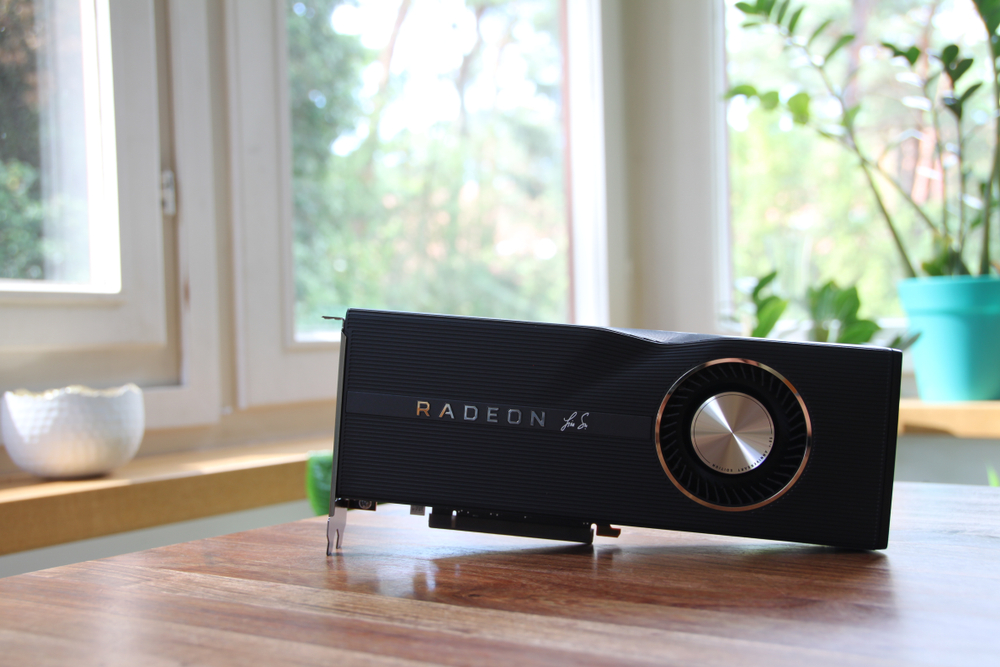 Ensuring the compatibility of all of the components in your build can be an arduous task. Components like your GPU, CPU, RAM, fans, and motherboard all have their own requirements for functionality. This generally includes enough power for each component at least, with the GPU and CPU having additional requirements like proper sockets and slots.

In general, most of these requirements are easy to fill for all of your components. The largest dividers are the motherboard and CPU, which need to have matching sockets with each other and a strong enough PSU to power them both. The GPU needs the right slots and space to fit, as well as the power to use it.

In this article, I’ll discuss in further detail the various compatibilities that would hinder an AMD GPU’s performance with an Intel CPU.

Put simply, you can use an AMD GPU with an Intel CPU without any performance issues. This is because, while manufacturers like AMD and Nvidia each have different benefits over the other, the hardware that powers their GPUs is similar and compatible with all CPUs.

Likewise, you can use an Nvidia GPU on an AMD CPU without any performance issues. However, this doesn’t mean that you can disregard other factors, like your motherboard and power supply. If your CPU is supported by your system and your AMD GPU is not, it won’t work.

As such, it’s helpful to know what all you need to ensure in terms of compatibility so that you can avoid purchasing a GPU that works with your CPU but not your system.

While any AMD GPU will work with an Intel CPU in terms of their compatibility with each other, there are other requirements that need to be met by both your CPU and your GPU for them to work. I’ve outlined those factors below to help you ensure compatibility.

As such, an older Intel CPU might use a motherboard that doesn’t have the right slot or power for a newer AMD GPU. You’ll also want to keep in mind that you’ll likely need to update your motherboard the next time you upgrade your CPU.

Put simply, you want to make sure that the motherboard your Intel CPU requires is powerful enough to handle your GPU. You can do this easily by checking the specifications for the GPU and motherboard to make sure they’ll work together.

Beyond ensuring the compatibility of your motherboard and your GPU, you’ll want to make sure your GPU isn’t too much more powerful than your CPU, or vice versa. When there is a large gap in performance between the two, you’ll likely experience bottlenecking.

When your CPU or GPU bottlenecks, it invites issues like screen tearing or stuttering, or lower fps. In short, bottlenecking causes a decrease in performance for both components. This is because one component is operating at a much faster frequency than the other, which causes delays.

To avoid this, you’ll want your AMD GPU to be within a generation or two of your Intel CPU. Since computer hardware upgrades roughly the same amount each generation across all manufacturers, this should keep their performance difference at a minimum.

While your PSU is easy to overlook beyond knowing what the minimum wattage your system needs is, it’s an important factor of compatibility. If your GPU requires more power than your CPU does, but your PSU only covers your CPU’s power requirements, your GPU won’t get enough power.

It’s important to note that even if your PSU is 550W, for example, and your Intel CPU requires 550W for maximum performance, your GPU could require more. If your GPU requires more power than your CPU does, it’s likely a newer generation, and you’ll need to upgrade your power supply as well.

You’ll also want to make sure your PSU has a little extra power to spare, so opt for 50W or more over what your most power-hungry component requires. This allows you some wiggle room for future upgrades that would have otherwise required another PSU upgrade.

While there aren’t any performance issues strictly regarding using an AMD GPU with an Intel CPU, some gamers and PC enthusiasts prefer to keep their system confined to the same brand for easier future upgrades. In this case, one of the below options might suit you better than using an AMD GPU.

Intel CPUs commonly come equipped with their own integrated graphics processors, which means the CPU itself has onboard graphics. These chips can be useful for those who don’t do much heavy gaming and want to save money on a graphics card. However, you can always pair a dedicated GPU with it to improve performance if it isn’t suiting your needs on its own.

The benefit to using an iGPU is primarily budget-related, but it also eliminates the risk of compatibility issues. All you need to worry about are the requirements of the chip overall and, as long as those are met, the iGPU will function perfectly.

AMD has its own brand of this, called APUs, and they do effectively the same thing. Using an Intel iGPU will keep you from having to worry about motherboard compatibility, since the processor needs only an LGA socket to connect to.

If your goal is to keep your system within the confines of one brand’s bubble, you could always pair your Intel CPU with an Intel GPU, such as their new Arc series. Intel recently entered the GPU manufacturing world with their Arc GPUs, which are the most compatible GPUs to pair with an Intel-based system.

By opting for an Arc GPU, you eliminate the risk of future upgrades affecting the compatibility of your system components, since Intel has designed them to work with everything an Intel CPU works with.

Are There Benefits to Using an AMD GPU with an AMD CPU?

Can You Use an AMD CPU with an Nvidia GPU?