If you’re a comics fan, or even a superhero enthusiast, you’re likely already familiar with the Suicide Squad movies, comics, and now game (in late 2022). Starring some of our favorite characters from the comics, this game is sure to be a step up from the GotG games that it hopes to top.

However, you’ll want to make sure that your system is capable of running the game before you get too excited about it. Nothing bites harder than getting amped up about a game for a year, and then you can’t even play it on your PC. So, what do you need to run Suicide Squad: Kill the Justice League?

Keep in mind that these are only predictions, since Rocksteady has not released the system requirements yet. They are based on what we know about the game and should be close.

These are the predicted minimum specs you’ll need for your Suicide Squad: Kill the Justice League rig. You’ll need at least 8GB of RAM, and we aren’t certain how much disk space you’ll need to have freed up yet.

These are the predicted recommended specs for Suicide Squad, as well as a top build I put together for this game. It’s recommended that you have 16 GB of RAM, an NVIDIA GeForce RTX 3060 Ti, and an Intel Core i7-5820K to run this game.

However, if you want the best gaming experience, I recommend having 32GB of RAM in your system for a performance boost. Additionally, if you can find the RTX 3090, it’s worth the money. As for the processor, I recommend going a little further on the i7 and getting the 10700K for better performance.

Either of the RTX graphics cards will run this game great, but the 3090 will give you the best performance on this game and every other game in your library.

Here are the three best gaming laptops for running Suicide Squad: Kill the Justice League. All of these laptops satisfy the predicted minimum requirements and should run the game just fine. However, the Asus Zephyrus laptop will give you the best performance by far.

The Zephyrus laptop has an RTX 3060 for the GPU and runs on an AMD Ryzen 9, a big step up from the i7 in many ways. However, this laptop is a lot more expensive than the other two on this list.

The Acer Nitro laptop doesn’t boast the high-end components that the Zephyrus does, but it will run the game just fine on the i5-9300H. If you want the best price-to-value ratio, I recommend the Razer Blade Stealth 13.

The Razer Blade has a decent GPU like the Acer Nitro, but it comes with a newer CPU with much better performance.

Does Suicide Squad Work on Windows 10?

How Much Space Does Suicide Squad Take?

We aren’t actually sure how much space Suicide Squad is going to take, but we should know soon. I would say it’s a safe bet that you’ll need at least 75GB of available disk space, and likely no more than 150GB.

Why is Suicide Squad Running So Poorly?

There are a few reasons why Suicide Squad might run poorly on your PC. First, your system might not be up to snuff with the demands of the game. Even if you meet the minimum specs, you won’t get the maximum level of performance as you would with the recommended specs.

Second, it could be that some of your components are malfunctioning, overheating, or bottlenecking. Any one of these issues would cause decreased performance. Finally, it could be that your game is stored on a cluttered HDD, in which case you should move it to your SSD instead.

Can You Run Suicide Squad on a Hard Drive?

Yes, you can run Suicide Squad on a hard drive. We don’t know yet how much space you’ll need. You should also consider storing it on your SSD for increased speeds.

Can an i5 Run Suicide Squad?

Yes, an i5 can run Suicide Squad, but nothing older than the 6th generation. You’ll get much better performance with an i7. 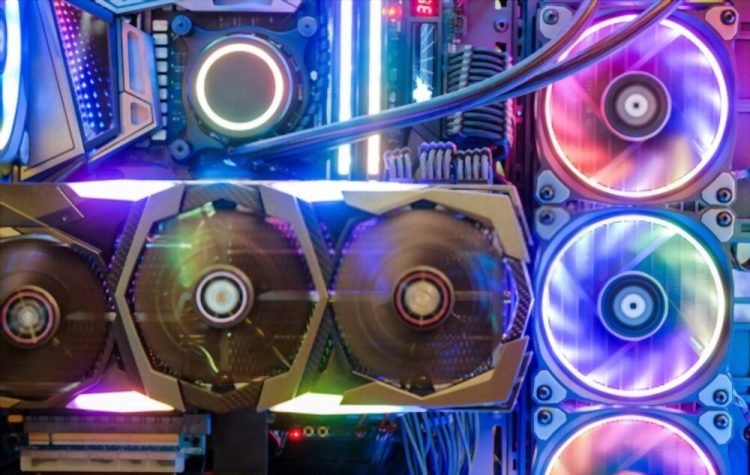 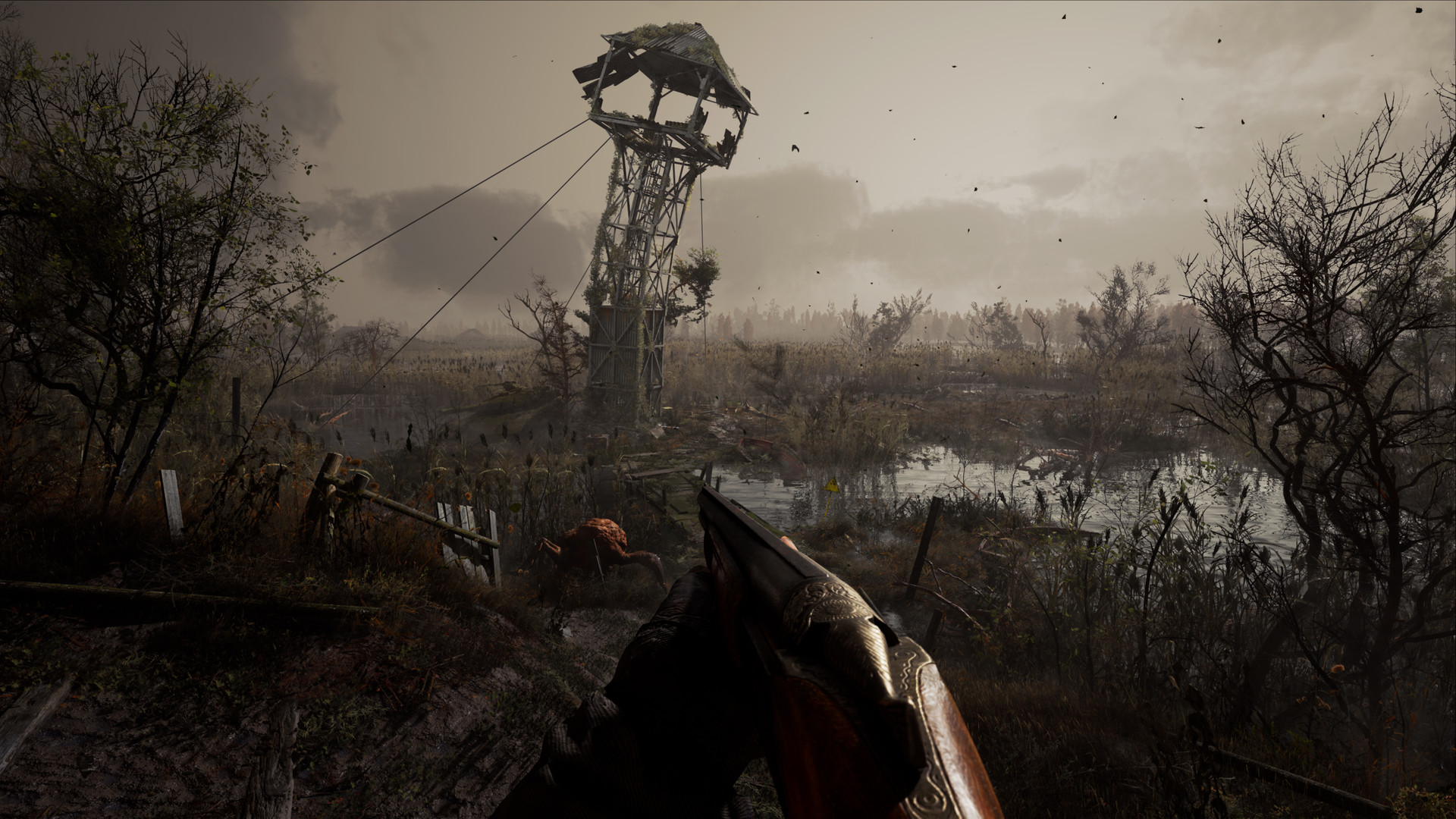