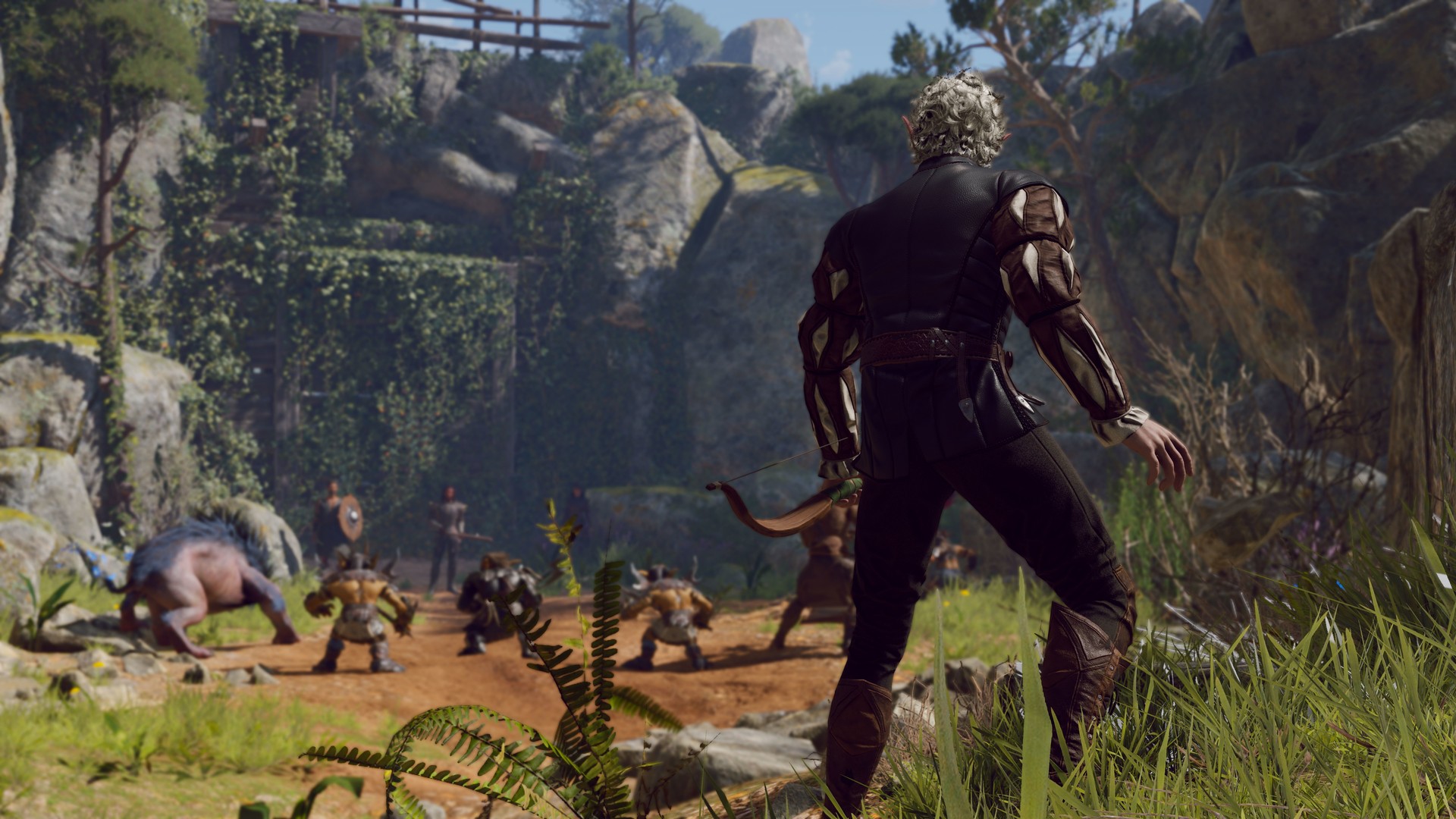 Baldur’s Gate 3 has had D&D fans enthralled since it was released in Early Access mode, and what we’ve seen so far leaves us anxiously awaiting the full release (hopefully) next year. Luckily, the Early Access version still has over 100 playable characters and tons to do in-game; I can’t even imagine what the full game is going to look like.

Baldur’s Gate 3 isn’t necessarily a next-gen feat of graphics engineering, so you’re not going to need to pick up an RTX 3090 to play it. However, you will want to make sure your system meets the minimum requirements so that you can enjoy everything Baldur’s Gate 3 has to offer.

These are the minimum specs your system needs to meet to play Baldur’s Gate 3. Launch requirements need Windows 10 64-bit or newer, and you’ll need at least 8GB of RAM. More RAM is better, but 8GB will get the game running.

You’ll need 150GB of available disk space, so make sure your HDD or SSD are freed up of any junk. You’ll need at least an NVIDIA GeForce GTX 780 for your GPU, and an Intel i5-4690 or newer for your CPU.

Here you can find the recommended specs for running Baldur’s Gate 3, as well as a top build I put together for this game in particular. It’s recommended that you have 16GB of RAM, rather than just 8GB.

With the slight power boost, Baldur’s Gate 3 will run perfectly on your system, especially when the full game releases!

These are the three best gaming laptops for playing Baldur’s Gate 3 on the market today, in descending order of cheapest to most expensive. All of these laptops exceed the minimum specs, but the MSI laptop is the only one to exceed the recommended specs as well.

The Acer Nitro is very inexpensive, and you get a relatively powerful GPU for a great price, but beyond that, it’s not a very impressive laptop. The CPU is better than you need for Baldur’s Gate 3, but it’s not going to give you peak performance.

The Asus TUF is actually very similar to the Acer Nitro, with the exception of being an AMD system instead of Intel. Same GPU, same RAM, same OS, just a little pricier than the Nitro.

The MSI Leopard is the most impressive laptop here by far. It has the recommended 16GB of RAM, an upgraded RTX 2070 for the GPU, and an Intel Core i7-10750H. With these high-end parts, you’ll be able to run Baldur’s Gate 3 on max settings with no problems.

Does Baldur’s Gate 3 Work on Windows 10?

Yes, Baldur’s Gate 3 will work on Windows 10. In fact, the launch requirements demand a minimum of Windows 10, or Windows 11 if you prefer. You’ll just want to make sure whichever version you use is the 64-bit version, so you don’t lose any RAM utility.

How Much Space Does Baldur’s Gate 3 Take?

Baldur’s Gate 3 will take 150GB of your disk space, so make sure you’ve got at least a 512GB storage drive. You can run it on either your hard drive or your solid-state, but your SSD will give you the best performance.

Why is Baldur’s Gate 3 Running So Poorly?

Baldur’s Gate 3 might be running poorly on your system for any number of reasons, but it’s mostly like due to one of these. First, your system might not be equipped well enough to run the game; even if you’re meeting minimum spec requirements, it won’t give you the best performance.

Second, it could be that one or several of your components are overheating or bottlenecking, or potentially even damaged. Either way, one of those issues will cause your game to run poorly. If it isn’t any of these problems, you should try lowering the settings on Baldur’s Gate 3 and see if that improves it.

Can You Run Baldur’s Gate 3 on a Hard Drive?

Yes, you can run Baldur’s Gate 3 on a hard drive, but it will run better on an SSD due to the faster data transfer.

Yes, you need at least an i5 to run Baldur’s Gate 3. An i7 would work a lot better, but as long as you don’t go below an i5, the game will run well enough.