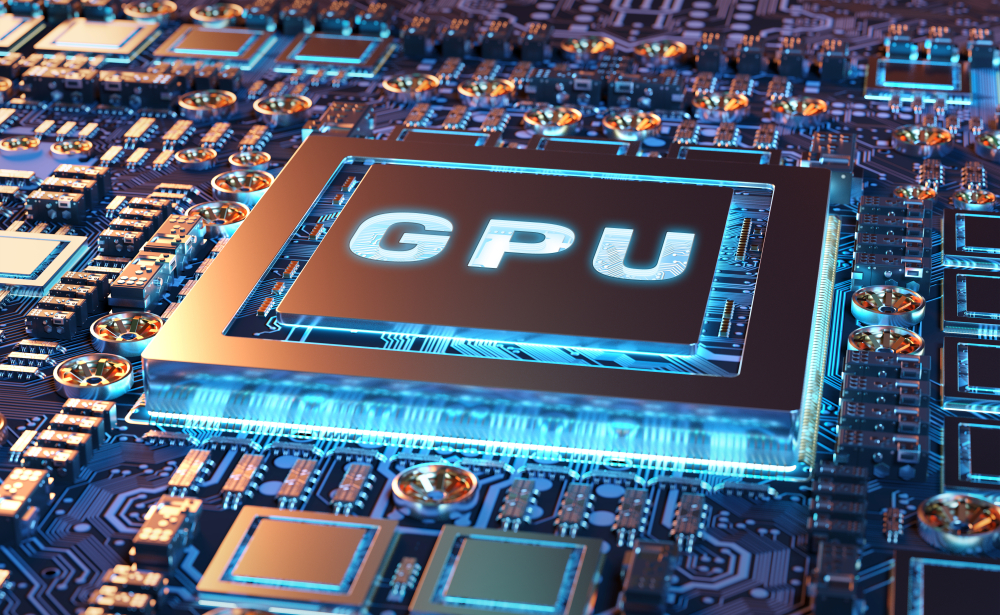 In this article, I’ll discuss these topics and more to help you make an informed decision for your build. Let’s get into it.

Bottlenecking can be described at its core as the decrease in performance that results from a difference in component qualities. For instance, if your CPU is older, like an Intel Core i3, but your graphics card is newer and more powerful, like a GTX 3090, your system will bottleneck.

This is because your processor would, in this case, not be powerful enough to support your graphics card. The card would be exerting too many commands and require too much power for your processor to handle. So, your system will experience a decrease in performance.

However, when you combine two different components of similar power, such as an Intel Core i9 with a GTX 3090, you won’t experience bottlenecking. Since there is much less of an imbalance between the components, they can sync better with each other. This allows your system to function to its full potential.

When your graphics card is bottlenecked, it means that there is an imbalance between the performance capabilities of your GPU and some other component in your system. This can either mean your CPU is too weak or powerful, or that your setup is overall not capable of supporting the GPU.

This will result in visual issues, such as screen tearing and stuttering, or a general drop in frames per second. These issues typically don’t appear when the graphics card itself is faulty, so you’ll want to make sure your motherboard, processor, and RAM are up to snuff with the requirements for your graphics card.

Your motherboard often isn’t the cause of a GPU bottleneck, but a poorly constructed motherboard can cause a decrease in the performance of your graphics card.

How a Motherboard Affects GPU Performance

Overclocking any component, like your processor and graphics card, causes a drastic rise in temperature. If the temperatures rise too high and lack the proper hardware to cool them down, you’ll actually end up decreasing the performance of the component.

Your motherboard plays a key role in the temperature regulation of your components since every major component in your system connects to it. As such, you need to have a motherboard capable of handling overclocking without overheating.

There are a few important factors that determine a motherboard’s ability to avoid overheating and subsequently decreasing your system’s overall performance. When buying a motherboard or upgrading components, make sure that your motherboard satisfies these categories to ensure maximum performance.

As different components like processors, graphics cards, and memory peripherals have increased in performance and capabilities, so have their sizes. Motherboard manufacturers have had to create larger motherboards to support these components in the form of ATX or Extended-ATX form factors.

Smaller, budget motherboards have little space to support larger components. As a result of this, high-end or even many newer components will heat up faster on smaller motherboards, particularly when overclocking.

Purchasing a larger motherboard means you’ll need a matching case size, but the motherboard will better support your components. This will prevent your motherboard from overheating during overclocking and will help mitigate the unlikely chance of any bottlenecking.

Similar to how size affects overclocking performance, a good heatsink will prevent overheating and bottlenecking. With small or budget motherboards, there often isn’t the potential for a great heatsink.

Without an adequate heatsink on your motherboard, it’s much more prone to overheating. When the motherboard gets too hot during overclocking, it will decrease the performance of your system, including the graphics card.

Invest in a quality motherboard so that you can keep your components at a safe temperature. This is one of the best ways to negate the potential for your motherboard to bottleneck the GPU.

See also  RAM Is Not Running at Full Speed? (Here's How to Fix It)

Opting for a motherboard made with quality components is the most effective way to minimize bottlenecking to virtually zero.

As of now, any graphics card (including the leading GTX 3090) will work fine on a PCIe 3.0 or higher. However, it’s likely that the next few generations of high-end graphics cards will require PCIe 4.0 slots for maximum performance.

Keep this in mind when buying a motherboard. If you are an upgrade fanatic, you may want to invest in a motherboard with PCIe 4.0 on it to future-proof your system against any potential bottlenecking.

Can a Motherboard Cause GPU Issues?

Beyond the ever-so-slight risk of bottlenecking, a motherboard can, over time, undergo thermal expansion when it is mounted in a standard tower case. This phenomenon causes your motherboard to creep slowly and move down slightly in the case, which causes an occasional disruption in the contacts between your motherboard and the graphics card.

Can a Motherboard Cause RAM Issues?

Yes, your motherboard can cause RAM issues. When motherboards experience electrical surges or extreme temperatures, they can cause shorts in the motherboard. This can cause issues with your RAM, among most of your other components, and typically requires a replacement motherboard as a solution.

Can a Motherboard Cause Driver Issues?

Yes, if the motherboard has shorted circuits or other damage, it can cause the Blue Screen of Death error message to appear on your screen. This message means that your system has a motherboard issue, which occasionally means something is wrong with the drivers as well. You’ll also likely need to replace the motherboard to solve this as well.