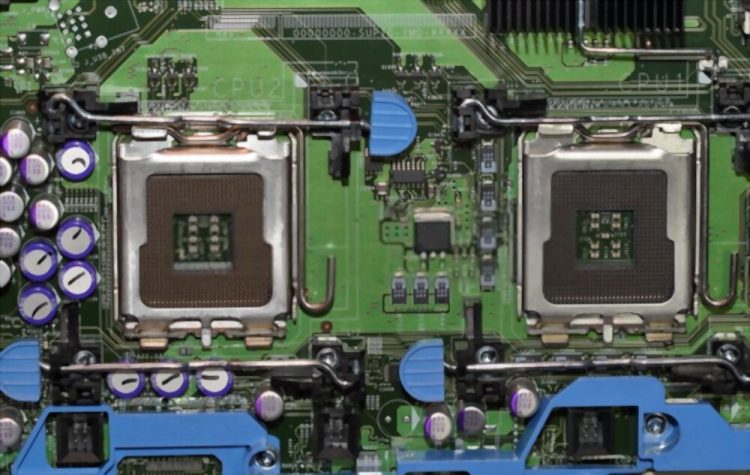 Having a motherboard that comes with a 2 CPU socket gives you a slight edge when it comes to more cores and performance. Before we dig in and review some of the most highly rated motherboards that run simultaneously two processors at the same time, let us first know about the benefit of having one.

So, as you know having more than one CPU installed on your motherboard gives you more power for multitasking and computing. Moreover, these types of motherboards come up with more memory and PCIe slots. You can easily expand your ram up to 256 GB and install more peripherals without any problem.

This all leads to a question that whether a motherboard that runs two CPUs simultaneously at the same time is good enough for playing games? Unfortunately, No.

Because for gaming, six cores are optimal to play the latest games. And it is the job of the CPU to give instructions to GPU about what to render and when. And modern processors with six cores can easily tackle these tasks without any problem.

One of the main reasons to buy a dual CPU motherboard is for building your own workstation or server. Due to the sheer number of cores, you can easily handle multiple database tasks quite easily.

We did some research and found these boards quite good for installing two processors at the same time and get rolling. With these motherboards, you can build powerful workstations and can also play games as well.

So if you have enough budget and looking for a highly rated dual CPU motherboard for building your server or workstations, you won’t find anything better than the ASUS WS 621E.

It supports 2 CPUs and 12 DIMM slots with 1.5 TB support to handle multiple tasks at the same time. If we talk about storage, then you get your hands on x10 SATA slots and 1 M.2 slot. It would have been better if there were more M.1 slots to install more SSDs.

For scaling up your graphics performance, you can install 4 GPUs at the same time. This dual CPU motherboard supports 4-way SLI/Cross-Fire Supports for latest-gen GPUs.

This motherboard does come with x2 ethernet ports but lacks WiFi support. However, the I/O panel has all the essentials that you need for building a high-end workstation.

Well, if you are looking for a workstation motherboard that gives you plenty of room to upgrade, then ASRock Rack might be a good choice to go with.

If you install two Intel Xeon 3Ghz processors on this motherboard, you will see an amazing performance for sure. And there are up to 8 DDR4 slots to expand your memory as well.

Although the size of this dual-socket Xeon motherboard is a bit wide, it still easily fits in tight PC cases without any problem. There is plenty of space to install multiple GPUs as well on this motherboard.

If you get any problems while updating or installing this motherboard, you can contact ASUS technical support right away and they will solve your problem in a go.

Now this motherboard is specific for installing more than one AMD CPU. It allows you to install up to 2TB ram on a total of 12 DDR4 DIMM slots.

Although the board comes with x16 PCIe slots, it does lack SLI/Crossfire support. And it also lacks an -board audio chip so might need to buy an external audio card for it.

But lack of SLI/Crossfire doesn’t mean that you cannot install a GPU on this motherboard. Of course, a single 4K gaming GPU would be enough to satisfy your gaming crave.

If we talk about the storage capacity of this motherboard then you won’t have to worry about your storing data anymore. It has 10 SATA ports, 1 M.2 port, and two  OCuLink headers for adding NVMe drives.

Like having ram support up to TB and tons of other features, there isn’t anything else stopping you to go for this dual CPU motherboard. You can buy this motherboard to build a powerful server or workstation that can even play modern games.

It’s a full extended (E-ATX) motherboard, so if you are buying this one make sure you have a spacious PC case to install it. Moreover, this motherboard needs three 8-pin connectors rather than two to power up. So a solid PSU with enough connectors should also be your consideration at this point.

This motherboard comes with an LGA-4094 socket which is typically used by AMD in their most up-to-date motherboards. Alongside the socket, there are 8 DDR4-3200 DIMM slots. As we know that Threadripper Pro supports up to to 2TB of memory, but only in 2 DIMM channels. So users would be limited to only using 128GB DIMM per slot that would make up to 1TB in total.

There are plenty of connectivity options on the board as it holds x7 PCIe 4.0 slots. Moreover, the board has two 6.pin connectors to power up the PCIe slots. This motherboard shines in the storage department as well, there are dual U.2 and three M.2 ports along with eight SATA ports.

All in all, an AM4 dual CPU motherboard that offers real value for the money. You can hop in multiple GPUs, SSDs, and another peripheral at the same time on this mobo.

Why You Should Buy a Dual CPU Motherboard?

The need for having 2 CPUs on a single motherboard started a long time ago when applications were becoming intense and it was difficult for CPUs to process them quickly.

Now you will find CPUs with up to 64 cores like the ones in the Threadripper family from AMD. Such CPUs are powerful enough to tackle any task you throw over them.

Multi CPU server motherboard comes with a lot of room for adding extra hardware. One of them is having surplus DIMM slots that support ECC memory. Online servers need ECC memory that has run 24/7 without popping up any errors.

Another feature is having up to 10 or more SATA slots. To avoid running up of space, servers or workstations must come up with more storage capacity. Dual CPU motherboards have plenty of storage options when it comes to storing your data.

The most common use of these types of motherboards is in building servers or enterprise workstations. Now with the rise of cloud storage, dual-socket motherboards have taken a leap ahead in the PC industry despite their higher price.

Cloud-based servers are using dual and quad CPU motherboards. When you are limited in space and need more power from CPUs, you must opt for motherboards that support two or quad CPUs at the same time.

Finally, if you need a high-end server or workstation for your organization, the options for having the best dual CPU motherboards are quite limited. Intel has its own Xeon-supported motherboards, while AMD is still ruling the market with their 64 cores Threadripper CPU.

AMD targets the consumers market in most cases, and this is the reason they don’t show any interest in building server or workstation motherboards.

As far as gaming is concerned with these motherboards, you can go with it. But gaming on dual CPU socket boards is a thing of the past. Now you have more powerful gaming CPUs like i9-9900K for an unbeatable gaming experience. 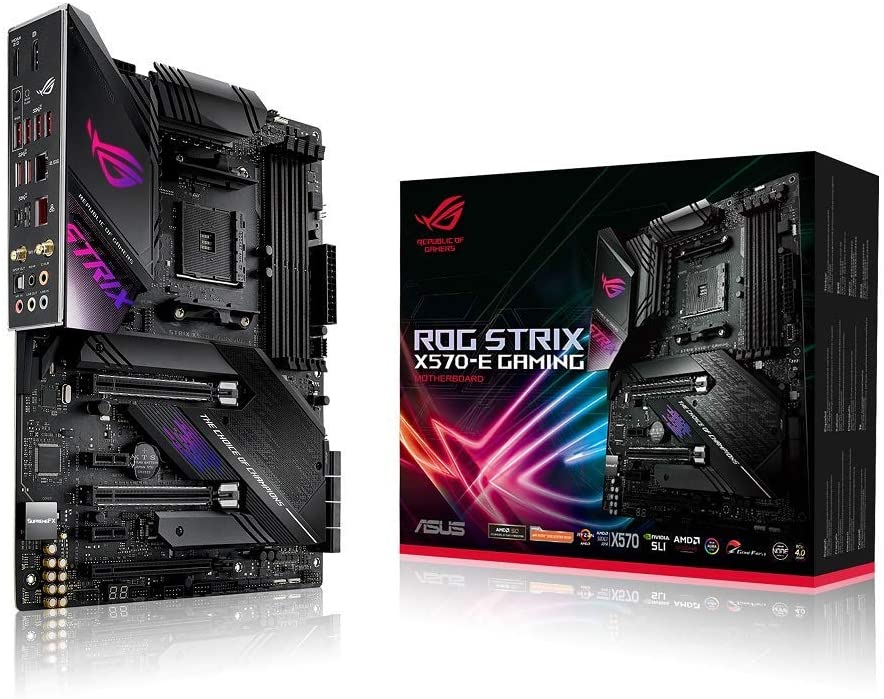 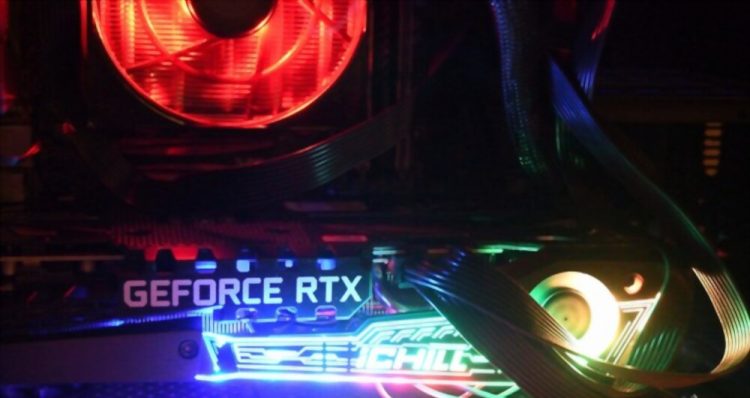 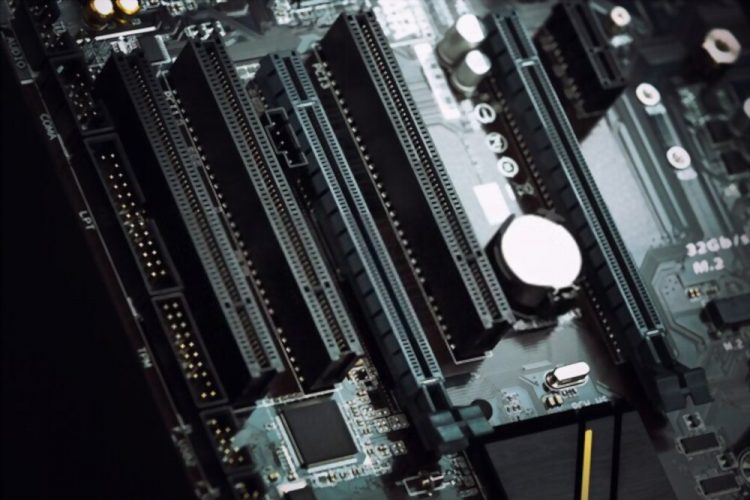 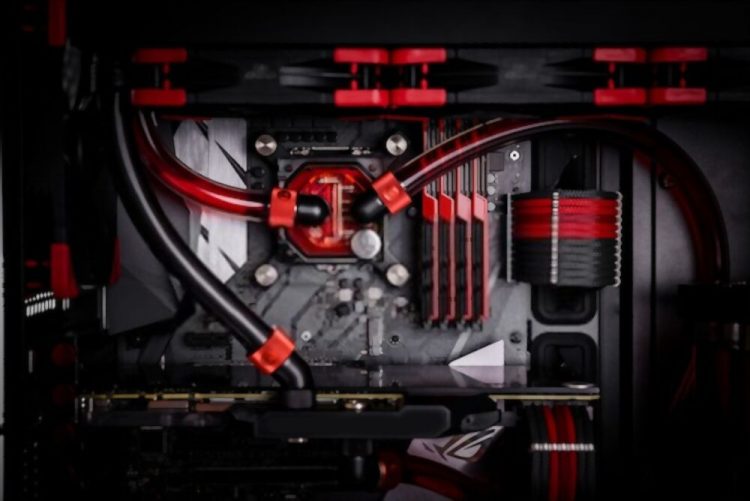 Best AM4 Motherboard for Overclocking Safely [2021] 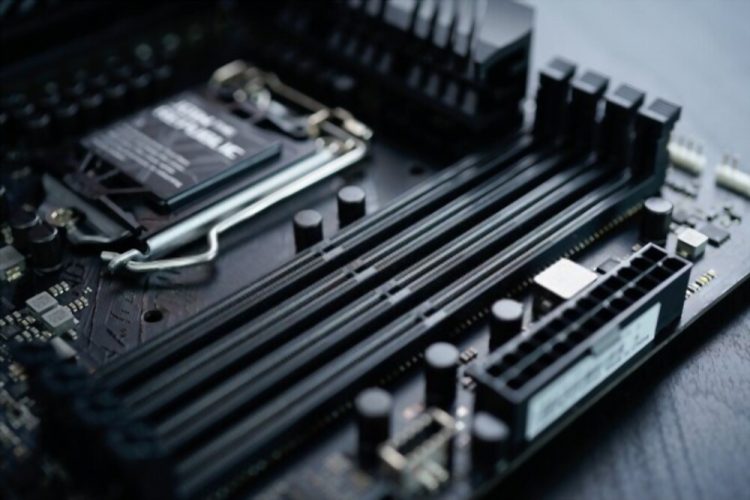 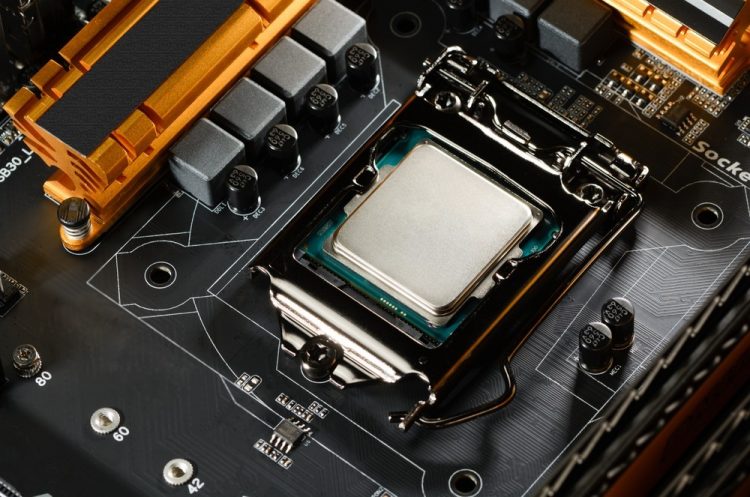