Adobe Photoshop CC is one of the most popular photo editing software in the market. We personally use this software to give retouch to most of the projects as well. You can run Photoshop CC even if you have a low budget GPU installed on your computer. However, there are GPU extensive features in Photoshop CC that need a good-quality GPU to get work done. Features like Perspective Warp, 3D, Oil Paint, Render, Flick Planning, Birds Eye View, Smooth Brush Resizing, and Scrubby Zoom are more dependant on your graphics card acceleration. So here we’ve reviewed some of the best budget graphics cards for Adobe Photoshop CC to consider.

Here are the official GPU requirments of Adobe Photoshop CC:

So what else do you need to perform better in Photoshop CC apart from just GPU? Well, you should have a minimum of six-core CPU and 8GB of Ram for a smooth photo editing experience. But the GPU enabled processing Photoshop is way much faster than the CPU.

List of the Best Budget Graphics Card for Photoshop CC

Here are some of our top considerations:

GeForce GTX 1660 is one of the best GPUs for Photoshop when looking for a sweet spot between price and performance. It comes with a boost clock of 1830 MHz to deliver ideal performance in photoshop applications. Moreover, this graphics card has 6GB of video memory, way more than what is needed for Photoshop CC to run smoothly.

One thing that we really like about this GPU is the design of the dual fan. More than one fan means there would be plenty of cooling and your card wouldn’t heat up when dealing with GPU extensive tasks. MSI GeForce GTX 1660 has a combo of traditional and dispersion fan blades technology to facilitate maximum airflow.

The modern heatsinks at the bottom help in ideal heat dissipation to keep the temperature of your GPU lower while enhancing the performance. Lastly, the Turing Shaders technology enhance the performance of your GPU when dealing with photoshop applications or gaming.

The Geforce GTX 1050 lies in the low-mid range of GPUs that deliver optimal performance in photo editing. This is one of the officially supported & tested GPUs by Adobe for dealing with Photoshop CC application. This GPU comes with an advanced design and offers excellent value for the money.

So this graphics card has got all those features that you really need to edit your projects in Photoshop like good enough video memory, resolution, memory interface, and clock speed. It comes with a dual-ball bearing fan that lasts 2X longer than the traditional GPU fan with pin-drop silence under full load.

The good thing about this GPU is that you really don’t need any extra power connector with it. So, a 300W power supply that comes with your PC case is good enough to power up this graphics card. As your sole intention is to edit photos on your computer, this isn’t a feature that you should really care about at this point.

No doubt, AMD has been doing really good when it comes to high performing GPUs on a low budget. Although, the AMD RX 570 is not way cheaper for doing photo editing it also doesn’t push you to break your bank account as well.

When talking about the design of this GPU, it might not be wrong to say that it has a more ergonomic design than all the GPUs that we have reviewed in this guide. It has a dual ball-bearing fan design that reduces friction while enhancing the cooling on the other side. The direct copper base heat sink improves thermal heat transfer more easily and effectively.

You can easily take care of your photo editing projects with this GPU. This graphics card supports resolution up to 8K which isn’t something you really need unless you are into video editing projects. But with Open GL4.5, 256-bit memory interface, and 1244 MHz, you will see faster-rendering speeds and performance while dealing with features like Flick Planning, Birds Eye View, Smooth Brush Resizing, etc.

The ASUS GT 1030 looks like one of the most promising graphics cards to deal with Photoshop CC projects keeping in view the low budget. Although this GPU has half the specs than that of other graphics cards on our list, it meets all the recommended requirements of Adobe Photoshop CC.

See also  Is 70 Degrees Celsius Too Hot for a CPU?

It is one of the best GPUs for photo editing that also fits in small PC cases due to its compact design and shape. The ASUS GT 1030 comes with a base clock speed of 1252 MHz which can also be overclocked as well for better performance. Furthermore, this GPU has 2GB of GDDR5 memory to tackle graphical intensive tasks in Photoshop-based applications.

Although, on the memory interface side, this GPU stays behind other GPUs on our list. But a 64-bit memory interface isn’t a thing for you to worry about as long as you are into editing photos on Adobe-based programs.

The ASUS GT 1030 is one of the most cost-effective GPUs to retouch your projects in Adobe Photoshop CC. We would highly recommend you to go for this graphics card if you are low on budget and rendering speed isn’t much concern to you.

And If you can spend a bit more cash for flawless performance in Photoshop, you can go for MSI GeForce GTX 1660 that supports the higher resolution, speed, and memory.

Some General FAQs Related to GPUs for Adobe Photoshop CC

Here are answers to some of your general queries.

Does GPU help for photo editing?

Well as far as we have done our research, a graphics card might play a role in editing your projects, but to some extent only. Most of the work is done by your processor and ram. The GPU on the other hand can deal better in a 3D application or features like Birds Eye View, Render, Flick Planning, Scrubby Zoom, etc.

Are there any unsupported GPUs for Photoshop as well?

Adobe has listed some of the GPUs that might not work properly or at all with Adobe-based program like Photoshop, Lightroom, etc. This is because these cards aren’t tested or they don’t meet the recommended requirements for running Adobe applications.

Yes, without a GPU you can see delay in your performance while editing pictures in Photoshop. You can see the acutal difference if you use Photoshop with Integrated GPU or a dedicated one. With dedicated GPU you will witness improved performance in 3D rendering and effects. 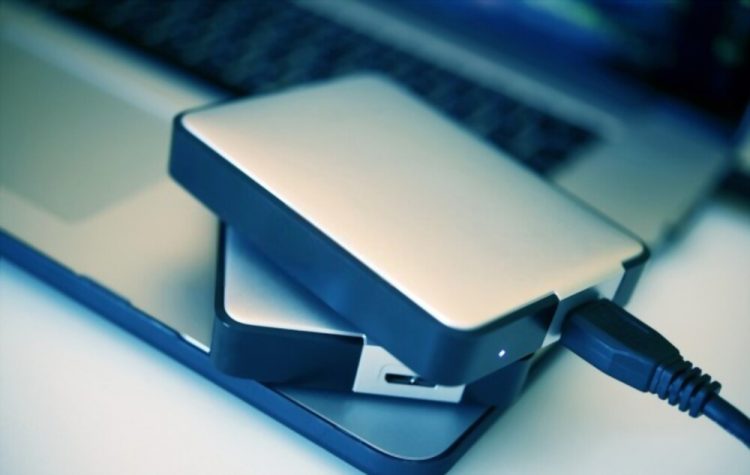